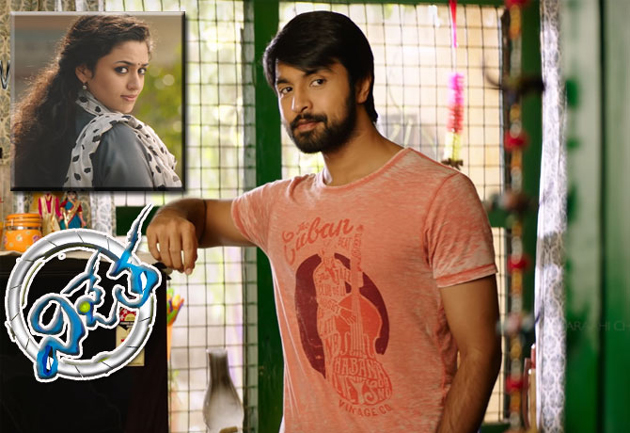 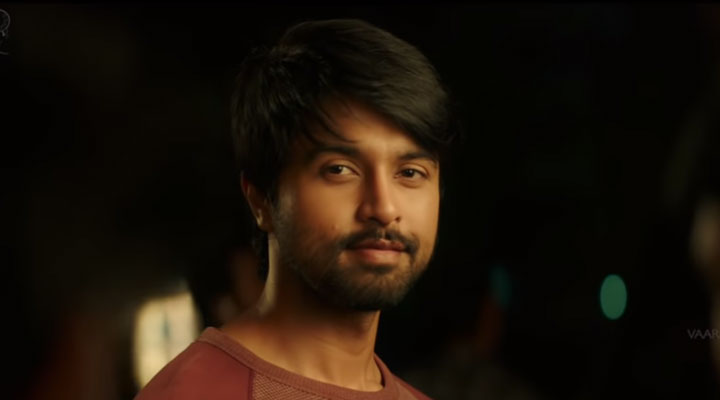 Kalyaan Dhev, Megastar Chiranjeevi’s son-in-law, made his acting debut with Vijetha. Incnndetaly, the film title was the same for Chiranjeevi which got released in 1985 and was a smashing hit. Whether this Vijetha gives Kalyaan a momentum is to be seen.

The film is based upon the father-son story. Murali Sharma (Srinivas Rao) has a passion for photography and aspires to be a renowned one, but due to unfortunate circumstances, he had to give up his passion for the sake of his family. However, his son portrayed by Kalyaan is a laidback guy who doesn’t acknowledge the hardship his father is going and struggles to make his family go. Rather than being a helping hand to his father, he wales his time out with his bunch of gang who are akin to him.

Actress Malvika Nair who has given a notable performance in the past is not well utilised in the film. She hasn’t much scope to prove her mettle apart from being love iintereststo the actor.

Baahubali cinematographer Senthil Kumar has cranked the camera, so obviously, the output is top-notch. The first half is easy going with the right amount of emotions added in. But, the second half is what seems tad weak due to poor editing. Talking about the music, after watching the film, you walk out without remembering a single song as nothing exceptional is there.

Only Murali Sharma’s performance makes it feel good. A one-time watchable one!