Jagapathi Babu is a versatile actor in Tollywood who is performing well in his second innings. Playing both positive and grey characters in star-studded projects, the actor is keeping the audiences entertained. However, Jagapathi Babu wants to do some realistic films where the story plays a key role. The actor watched the new Telugu film Colour Photo on Aha and shared his view on the film. Jagapathi Babu heaped praises on the movie and added that he wants to do films like Colour Photo.”Seeing what I believed in. I am totally impressed by watching #ColourPhoto. super kid @SandeepRaaaj did a great job for his age. 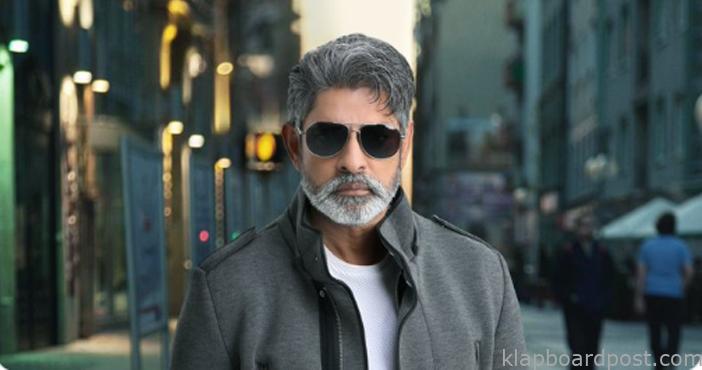 @ActorSuhas a good actor proved to be a hero, @kaalabhairava7 whom I am really fond of as a person and his sensibilities of music always impresses me.” wrote Jagapathi Babu about the film.The versatile actor also tweeted, “I am glad this film once again proves that it is not just the currency and stardom that makes movie a hit..it is more heart and soul…most of the times I wonder about what am I doing here when the youngsters are pacing far more ahead in creativity and naturality. I am not hinting instead I am saying that I would feel proud to be a part of films like this.. irony is that it skips their mind since they assume that I won’t do it or they cannot pay my price. Both are not true…adios youngsters.”With Jagapathi Babu opening up that he is ready to do films like Colour Photo, made on small budgets, we have to see if the assumption about him gets changed. 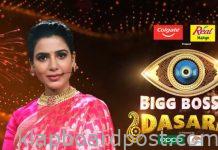 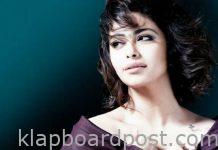 Avika Gor broke down looking at herself in the mirror 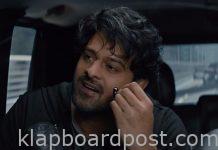 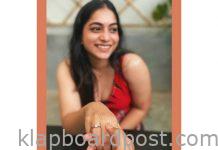 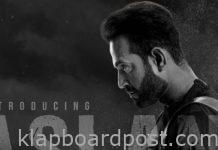 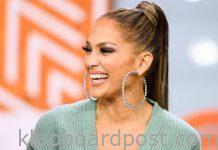 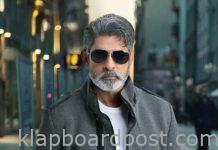