Producer Ekta Kapoor is noted face and so is her actor brother Tusshar Kapoor. Ekta has now revealed an interesting tidbit about sibling rivalry on an episode of “The Kapil Sharma Show”. 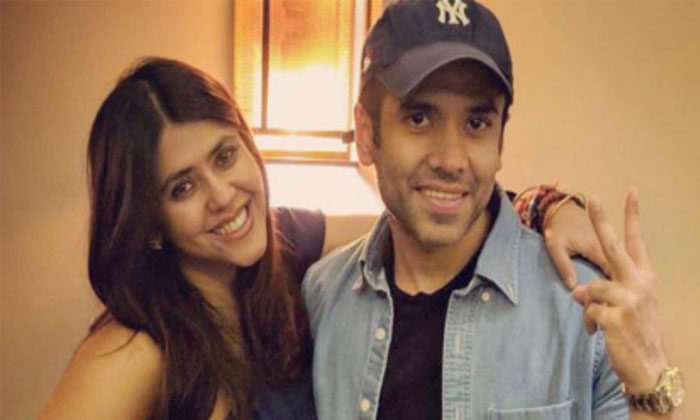 Ekta revealed that once during a family trip to Tirupathi, she and Tushaar ended up fighting and it led to her calling the police. Ekta said, “Like every other sibling, me and Tusshar fight a lot. You will be surprised to know that once when we went on a family trip to Tirupati we both started fighting for some reason. During the fight, Tusshar punched my nose. Later, I dialed the cops.”  Meanwhile, Tusshar added, “When we both used to go to school, we used to have very dangerous fights. We used to even tear each other’s collar buttons. In such cases, we had to rush back home to change our clothes and so we used to get late for school.” 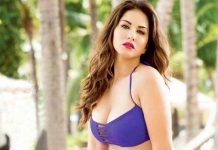 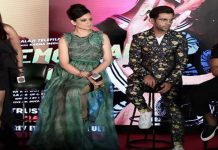 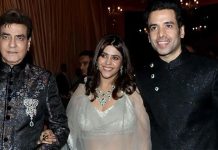 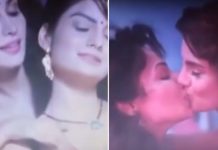 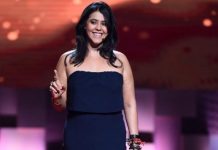 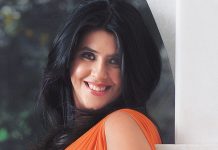