Several film world celebrities paid their last respects to ace director Kodi Ramakrishna. He launched the careers of scores of heroes, heroines, artistes and technicians. Among them was Anushka. Kodi Ramakrishna’s Arundhati made Anushka an overnight celebrity. 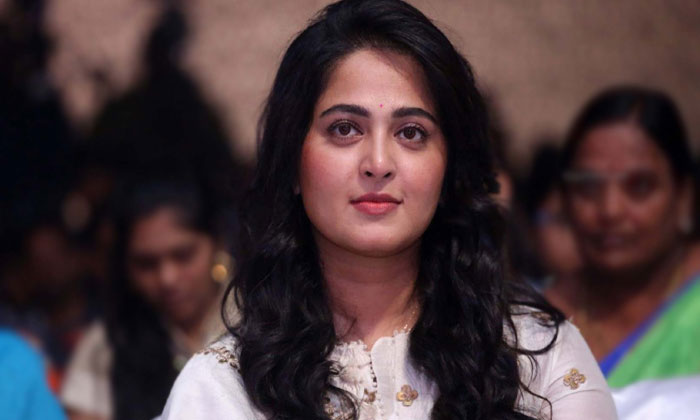 But, those who saw her at Kodi Ramakrishna’s house where his body was lying in state, were shocked. Anushka looked quite plump. Only 10 days ago, her pics showing her in a slim avatar, did the rounds. It was claimed that she reduced weight by staying in Austria. It was touted that she has made a stunning come back in a stunningly beautiful avatar.

But, now she appears to have gained all that she shed in Austria. Now the question being asked in film circles and the fan world is: Are the Austria photos morphed? Or is it a photoshop job? 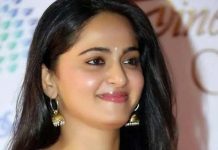 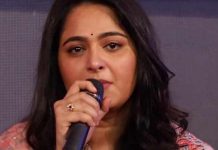 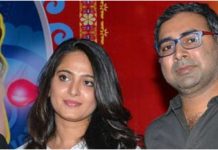 Bellamkonda Srinivas desperate for a hit