Home English Will Sye Raa give her that much-needed hit?

Lady Superstar Nayanthara opened this year on a high note with the blockbuster success of Vishwasam. But the whole credit of that success went to hero Ajith as Nayan had a nominal role in it. After that, she came up with a thriller called Airaa which remained as a big flop in both Tamil and Telugu. 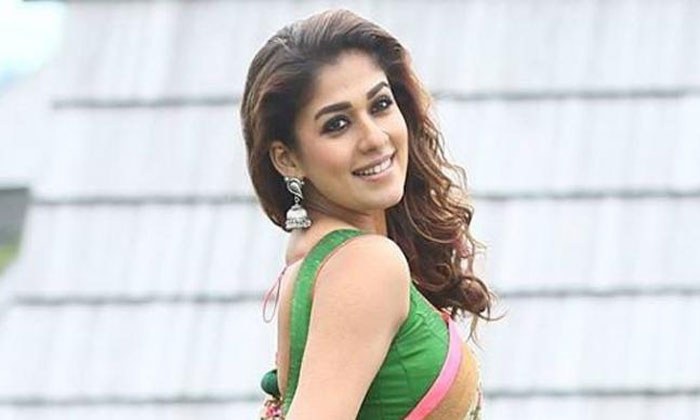 A month ago, her other film MR. Local had hit the screens and even that film couldn’t manage to be a hit at the box office. Her next film Kolaiyuthir Kaalam’s release is getting postponed due to an ongoing court case. Doing a lot of female-oriented flicks have slowly damaged Nayan’s career. Her films are no longer getting the crowd to the theatres as they used to, before.

Thus, she is now pinning all her hopes on her next film Sye Raa Narasimha Reddy. Starring Megastar Chiranjeevi in the lead role, this film is one of the most anticipated movies of the year. If Syeraa becomes a hit, Nayan can get back to the success track and also bag some big offers in Telugu.