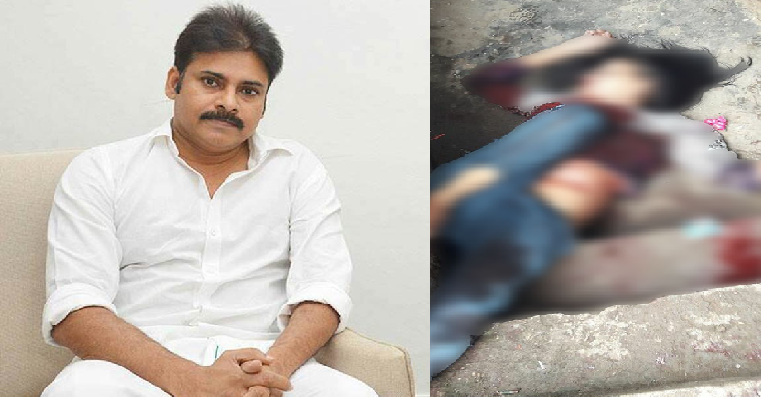 In a shocking incident, a woman was murdered near actor-turned-politician Pawan Kalyan‘s farmhouse. The incident happened near Sankarapalli Mandal in Ranga Reddy district. The police officials have sent the body for post-mortem and are investigating the matter to know who the woman was and why has she been killed nears Pawan Kalyan’s farmhouse.

According to reports, the murder may have taken a week ago but has surfaced now. The police officials have are also trying to get the footage from CCTV which is near to Pawan’s hose, so that it may help them to crack the mystery.

India ranks 57, while US tops in GHS index