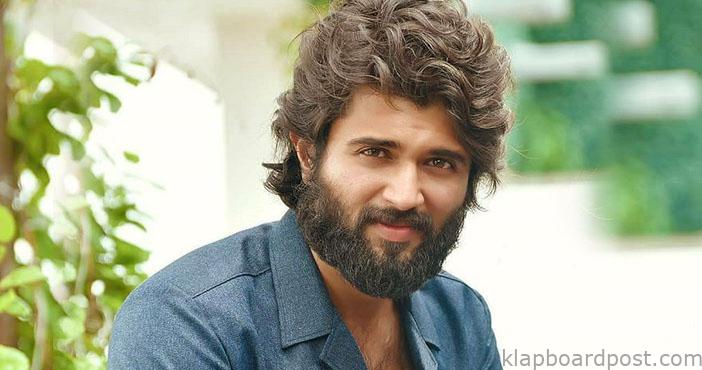 Vijay Devarakonda is quite silent and has not updated anything about his future plans. He heard stories from several directors but nothing was confirmed as to what will be his next film post-Liger. By not letting anything open, he has kept fans in the waiting. The word in the industry is that Gautam Tinnanuri has been roped in as the director of his next film. He had already narrated a script to Vijay and was waiting in the wings. So, we need to see when this film will be announced. As of now, Vijay has to wrap up Liger and then look at the film in the discussion. When will it happen needs to be seen? Vijay also wants to do more Hindi films in the future.

Sye Raa is not bigger than Baahubali?