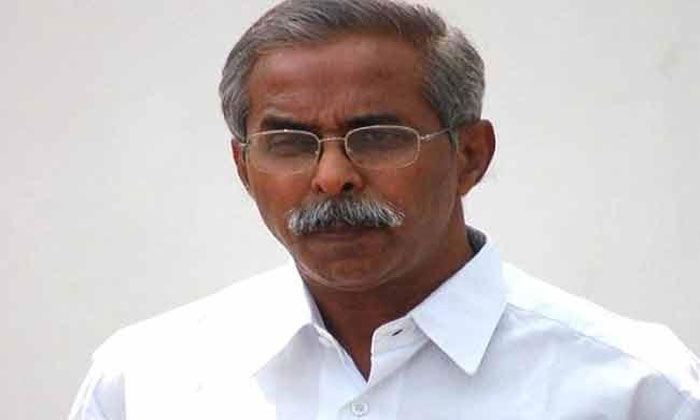 A tragedy occurred in the late Chief Minister YS Rajasekhara Reddy’s family. YSR’s brother and former minister and YS Jagan’s uncle YS Vivekananda Reddy passed away in the early hours of Friday. The 68-year-old died of a heart attack in Pulivendula. The former minister is survived by his wife, Soubhagya and daughter. The sudden demise has sent a shock to YS Jagan, his family and the party workers. The last rites are expected to be held in Idupulapaya.

YS Vivekananda Reddy born on August 8, 1950, served as an MLA, MLC and MP during his political tenure. He also represented Pulivendula constituency in the erstwhile Andhra Pradesh in the period 1989 and 1994. He also worked as an MP from Kadapa. 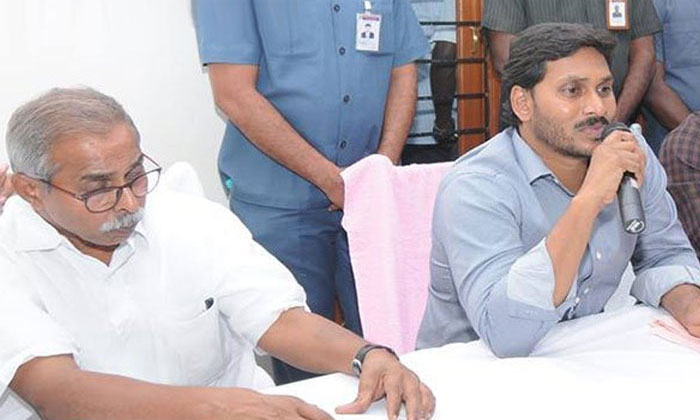