In a shocking incident, popular Bengali actor Joy Mukherjee has been arrested for assaulting his former girlfriend and popular actress Sayantika Banerjee. According to police officials,  Joy Mukherjee chased the actress’ car and tried to pull her out of her. Actress personal assistant who was present in her car tried to intervene and stopped but she too was assaulted. 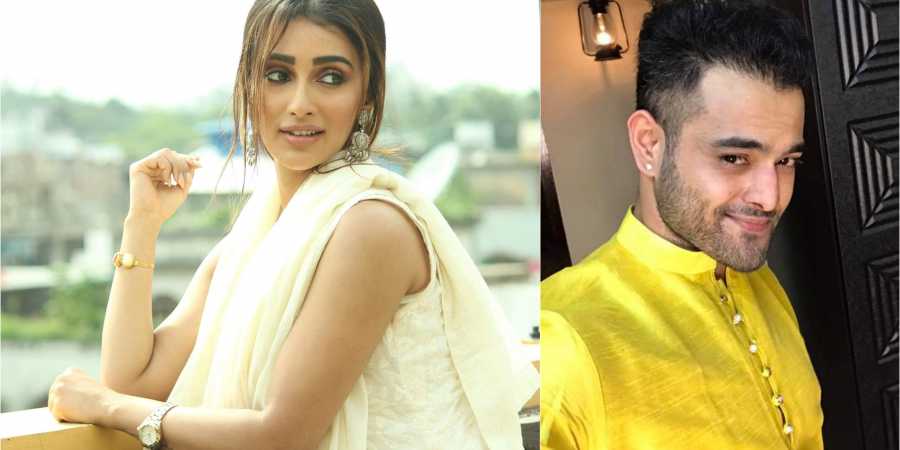 Sayantika Banerjee said that the incident happened as she returned she was on her way out her gyms. The police officials have filed a case against Joy for rash driving and physically assaulting the actress under sections 279, 341, 323 of the IPC.

Joy gave justification about the incident said, ” I have been trying to get in touch with her to sort certain issues but she has not been responding. It is not how it is being projected by them in the media. I really don’t intend to talk about it publicly. I am not like those who indulge in such acts to seek publicity.” The actor has currently been granted bail and a probe is underway.