If there is any actor who gained during this Covid year by leaps and bounds is Pratik Gandhi. He had recently impressed viewers with his performance as Harshad Mehta in Hansal Mehta’s web series Scam 1992 and has become a household name. Many feel he has a bright future and all he has to do is pick the right role. From being a major player in the regional space, Scam 1992 catapulted Gandhi to the national stage. Gandhi starred in the National Award-winning Gujarati film Wrong Side Raju in 2016.  He will now be seen soon in the Hindi film Ravan Leela. Directed by Hardik Gajjar, Ravan Leela is a Pen Studios production. The movie has been written by Shreyes Anil Lowlekar. 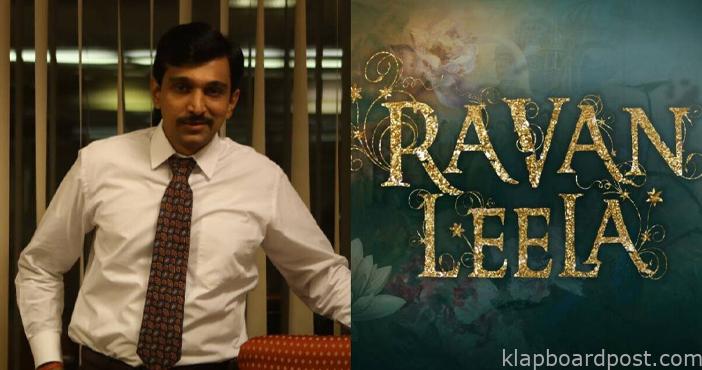 Hardik shared in a statement, “I believe there are many ways of storytelling. I have tried something new and I hope audiences like it.” Jayantilal Gada of Pen Studios added, “It’s a strong content driven film with melodious music and very good performances, which has always been the focus of Pen Studios.” Pratik Gandhi has featured in National Award-winning films like Wrong Side Raju and Ventilator. Ravan Leela is scheduled to release in 2020. Director Hardik Gajjar says he’s attempted a new way of storytelling with the film, touted to be a “dramatic entertainer,” and hopes audiences like it. There is no specific release date that has been revealed.