Vidya Balan has a knack for picking the right roles that not only focus on her talent and challenge her skills as an actor, her stories also are entertaining. They keep us arrested. After the digital release of Shakuntala Devi, Vidya Balan has finally resumed shooting for her upcoming film, Sherni. The actor has headed to Madhya Pradesh for the shoot. It is directed by Amit Masurkar explores the man-animal conflict featuring Vidya Balan as a forest officer and is being shot in the jungles of Madhya Pradesh. Before kickstarting the work, the actor along with the whole team of Sherni performed Puja and the photos have made it to the Internet. In the photos, Vidya is seen wearing a grey shirt and blue jeans while leaving her long hair loose open. She covered herself with a printed mask. 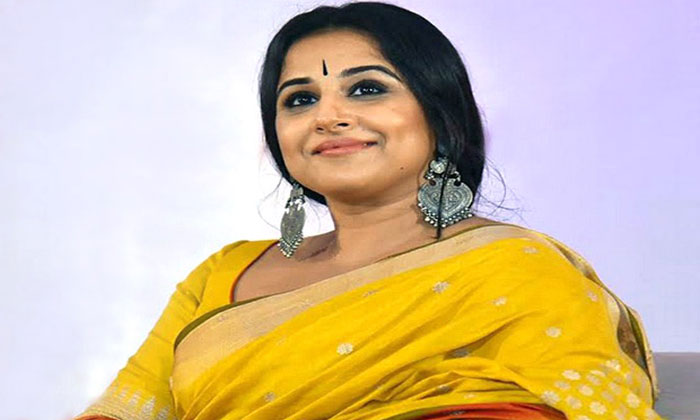 Talking about working with Amit, Vidya told a newspaper, “I loved Newton and when Amit narrated Sherni to me, I knew I wanted to do this film. The uniqueness of the story and its world appealed to me,” Earlier, while talking about starring in a female wherein she is headlining the project, Vidya had said, “At some point, I felt I’m not being considered for mainstream A-lister superstar films. But I was enjoying the content and being the whole and soul of a film so much that I did choose this over that. But look at it, Mission Mangal has happened and it’s not just a romantic lead. It’s a prominent role and this is how I’d like it anyway.”