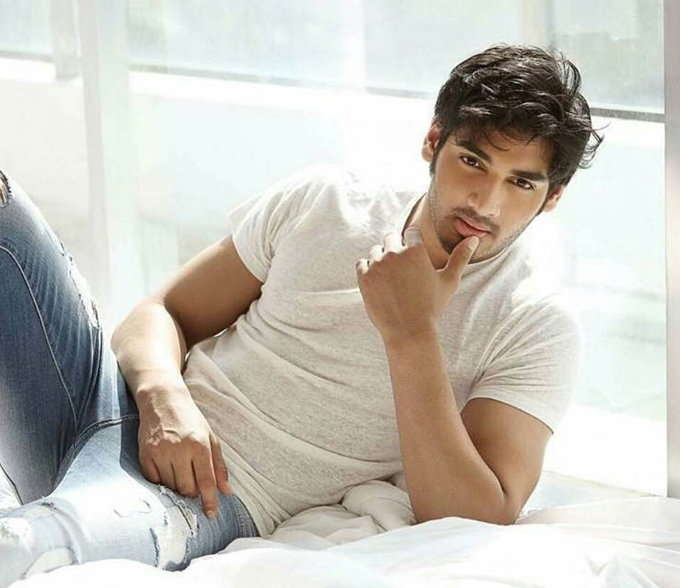 Suneil Shetty has been waiting for the perfect launch pad for his son Ahan Shetty’s debut. And looks like Suneil found the perfect production to launch his son. Speculations are rife that the prestigious banners Dharma Productions and Nadiadwala & Grandsons of Karan Johar and Sajid Nadiadwala respectively jointly will launch Ahan.

It is learnt that the lead actress is Sara Ali Khan. But, we have to wait for the official announcement from the makers. Well, if things fall in place It would be a double treat to watch the star kids sharking screen space.

Earlier, Suneil Shetty informed that his son will soon foray into acting and is prepping up like taking up acting classes and dancing lessons. It may be noted her that Suneil’s daughter was Athiya made her debut with Sooraj Pancholi in Hero which was bcaked by Dabangk Salman Khan.

On the work front, Sara is supposed to make her debut in Kedarnath, however; the film has taken a back seat owing difference between director and its producers. 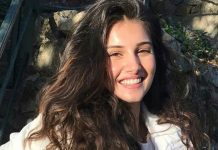 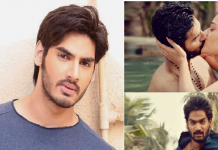