Count on Akshay Kumar to make you dread with the scariest of scariest things the actor does. The actor has teamed up for Rohit Shetty’s film Sooryavanshi which also stars Katrina Kaif. 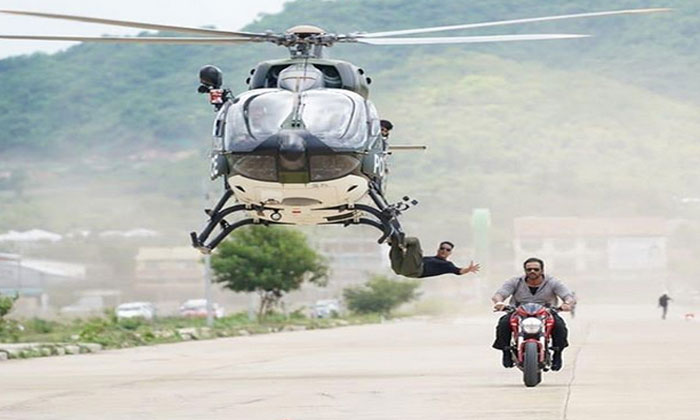 Akshay posted a still from the sets that will put on the edge of your seat. The pictures show Mr Khiladi handing upside down from a helicopter while chasing Rohit Shetty who is on a bike. “Casually hanging, off a helicopter…just another day on the sets of #Sooryavanshi. P.S. Do NOT try this on your own, all stunts are performed under expert supervision” wrote Akshay. 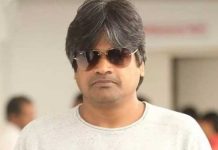 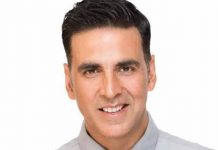 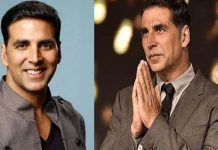