Sankranthi 2020 saw big releases with Rajinikanth’s Darbar and Mahesh Babu’s ‘Sarileru Neekevvaru and then Allu Arjun’s Ala Vaikunthapurramuloo releasing on this festive period to attract more footfalls. Ask him about box-office clash, Bunny quips, “Our movies are spaced out. We are not clashing on the same date. Rajinikanth”s ”Darbar” released on January 9, Mahesh Babu”s film (”Sarileru Neekevvaru”) on January 11, mine on January 12 and another one (”Entha Manchi Vadavura”) on January 15. The season is so good that almost all the films do well”. 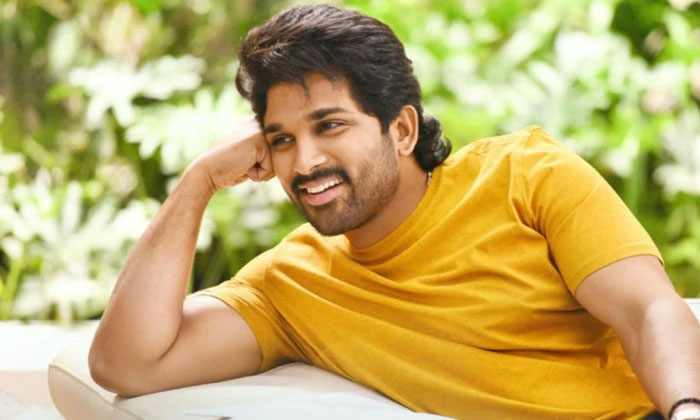 Speaking about his Bollywood venture, ask him if he would like to star in remake of his own film or do a full fledged , he says, Yeah, a full-fledged Hindi film is something that I am interested in. I think any south Indian actor would be interested because it (Bollywood) is such a big industry and a new terrain to explore.” 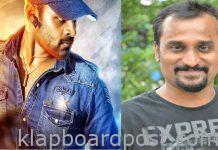