Mahesh Babu who recently scored a memorable blockbuster with ‘Bharath Ane Nenu’ is going to enthrall the audience with his upcoming film ‘Maharshi’. Touted to be the 25th film in Mahesh Babu’s career, Pooja Hegde is romancing Mahesh in this film. 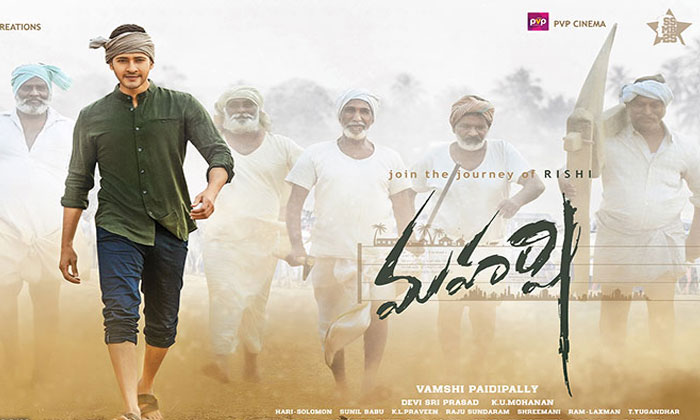 Being directed by Vamsi Paidipally, the movie has been carrying a decent prerelease buzz. The recently released teaser and the singles from the film have already increased the expectations on the movie and the makers organized a grand pre-release event. The makers have locked the date May 1st for the pre release event of ‘Maharshi’ and the venue is going to be People’s Plaza, Necklace Road, Hyderabad. It is yet to be known who is going to attend the event as the chief guest. We can expect that a massive crowd will be there at the event.

Allari Naresh is also playing the crucial role in this movie bankrolled Dil Raju in association with PVP and Ashwini Dutt. Devi Sri Prasad is scoring music for the film which is gearing up for a grand release on May 9th. 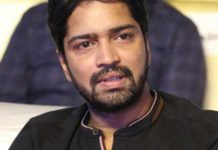 This director got an invite from Balakrishna