Allu Arjun Sarrainodu released in 2016 was a smashing hit. And the dubbed version with the same film name In Hindi has set a new record in the history of Indian cinema. The film helmed by Boyapati Srinivas has clocked 200 million views, making it the most watched Indian movie on YouTube. The elated director wrote on Facebook, ” #Sarrainodu crossed 200 Million Views on YouTube.” Well, this proves that Stylish Star is holding his footprints in the Northen States. 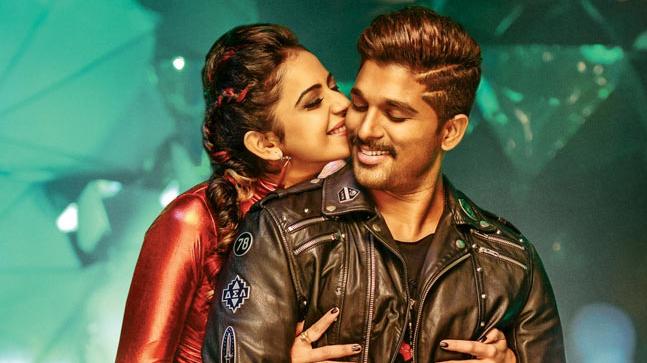 The film was produced by Allu Aravind under his banner Geetha Arts. Made on a budget of Rs 50 crore, the film went on to rake in Rs 127 crore. Interestingly, Sarrainodu is the biggest hit in Allu Arjun’s career that has minted over Rs 100 crore. Rakul Preet Singh was the female lead, while the other artistes included  Aadhi Pinisetty and Catherine Tresa.