Sensuous actress Amy Jackson will be seen in one of the country’s most anticipated flick 2.0 starring Rajinikanth and Akshay Kumar. Shankar’s directorial is made on a mammoth budget over Rs 400 crores and will hit the screens on November 29, 2018.  The lead actress Amy during an interview called herself “useless”.  She went on to reveals as to why she dubbed herself, saying, “This is the guy who has made me dance. I could not dance before. Prior to this, I was useless”.

Amy Jackson Opens Up On Working In 2.0 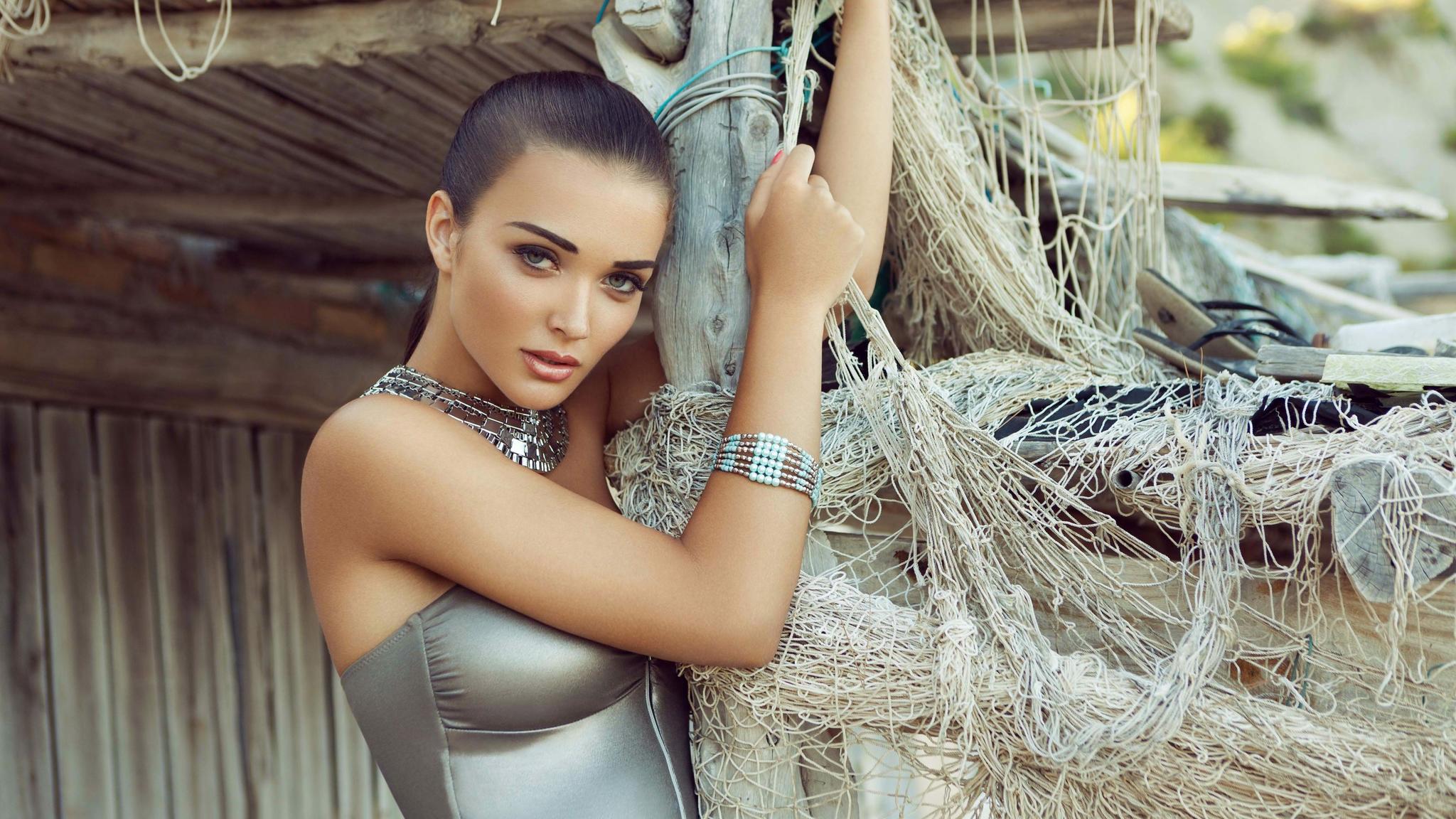 Talking about Indian cinema, she said, “Everything is possible here, that’s what I have learned from Indian cinema. If there is a problem on the sets, they say that there are three solutions to solve it. So, nothing is really a big deal here.”

“I’ve been in the industry for seven years, but it still feels new to me. I’m constantly learning. Sometimes, I do wonder how I managed to get here,” she adds.  Amy made her debut in AL Vijay’s Madrasapattinam and since then there’s no looking back in her career. 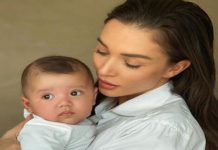 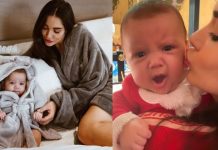 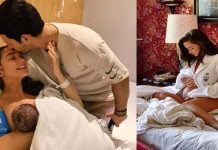 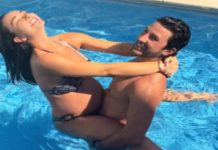 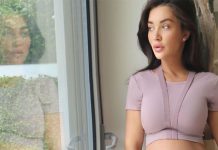 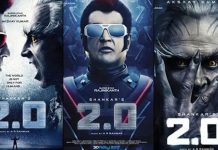