Erstwhile Hyderabad state made up of 16 districts — 8 Telangana districts, 5 Marathwada districts and 3 districts of Karnataka — had been under the rule of Nizam from 1724 to 1948, accounting for a period of 224 years. While India got its independence on August 15, 1947, the people of Hyderabad state got their independence on September 17, 1948, with the intervention of the then union home minister of India, Sardar Vallabhbhai Patel. Subsequently, the 8 districts of Telangana were merged with Andhra State for the formation of a new state of India – Andhra Pradesh.

Paradoxically, the state of Andhra Pradesh was formed on November 1, 1956, ignoring the wishes of the majority of people from 8 districts of Hyderabad state, against a categorical recommendation of the States Reorganization Commission (SRC) and contrary to the views of the supreme leader of the time, Jawaharlal Nehru. The merger of Telangana districts was rather conditional. An agreement remarkably known as The Gentlemen’s Agreement of 1956 was made prior to the formation of the state of Andhra Pradesh. The ruling governments never bothered to implement the agreement in both letter and spirit. As a result, the people of the Telangana region went on regular agitations, more prominently from 1969 with a pause in between. 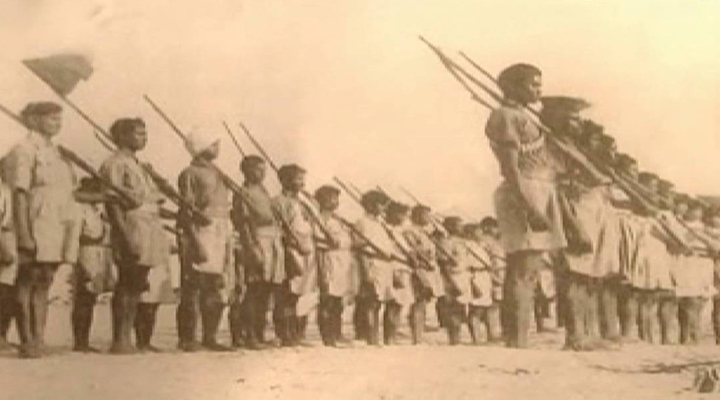 More recently, the agitation took its second and strong trample in the year 2009. Owing to the demands of the people of Telangana region, the Central Government of India has announced the statehood for Telangana region on December 09, 2009. Due to the sudden unforeseen eventualities after the announcement of the formation of Telangana state, resulting in every political party that supported the Telangana movement taking a ‘U’ turn and changing their opinions, the central government of India ordered for a commission headed by Justice Srikrishna.

Going back into the history, erstwhile Hyderabad state got its independence on September 17, 1947, thirteen months after India got its independence; and the oppressed people of this region started feeling a sigh of relief. Despite the fact Hyderabad state got its independence and joined Indian union, there was no separate government for the people of this region till state assembly elections were conducted in India, in 1952. In these elections, the Indian National Congress emerged as the winning party with 93 seats in Hyderabad state. Dr. Burgula Ramakrishna Rao got elected as the first chief minister of Hyderabad state.  Till that time i.e. from 1948 to 1952, the state of Hyderabad was under the military rule. On the other side, the people from Andhra region, part of erstwhile Madras state started agitating for a separate state. From October 19, 1952, Potti Sriramulu went on indefinite strike seeking a separate state for Andhra people with a share in Madras city, presently Chennai. The union government of India accepted for a separate state for Andhra but denied a share in erstwhile Madras city. After 56 days of the indefinite strike, Potti Sriramulu passed away on December 15, 1952. Due to this, Andhra movement reached its height. Consequently, on October 1, 1953, Andhra State emerged as a new state of India with Kurnool as its capital.

The States Reorganization Commission (SRC) set up by the government of India in the early 50s to examine the issue of reorganization of states of India was not in favor of merging the Telangana region (8 districts of erstwhile Hyderabad state) with the erstwhile Andhra state. Even the Prime Minister of the time, Jawaharlal Nehru, was also not in favor of merging Telangana districts with the Andhra state. He ridiculed the demand for Visalandhra as an idea bearing a tint of expansionist imperialism. Yet, paradoxically, the state of Andhra Pradesh was formed on November 1, 1956.

The merger of Telangana with Andhra was bound to many conditions. As a sort of protection against the possible exploitation by the people of Andhra region over Telangana region in the enlarged state, the merger was facilitated by a number of solemn promises with constitutional safeguards. These promises were made repeatedly, every time the violation of rights took place and the people of Telangana agitated for their rights. Rather these rules were made to be broken umpteen times. Including the then Prime Minister of India Jawaharlal Nehru, nobody ever thought the merger of Telangana with Andhra to be eternal. Jawaharlal Nehru compared the merger with matrimonial alliance having provision for divorce if the partners in the alliance cannot get on well. As feared, nothing could prevent the successive governments from exploiting Telangana region in every aspect varying from economic to political and from administrative to cultural. 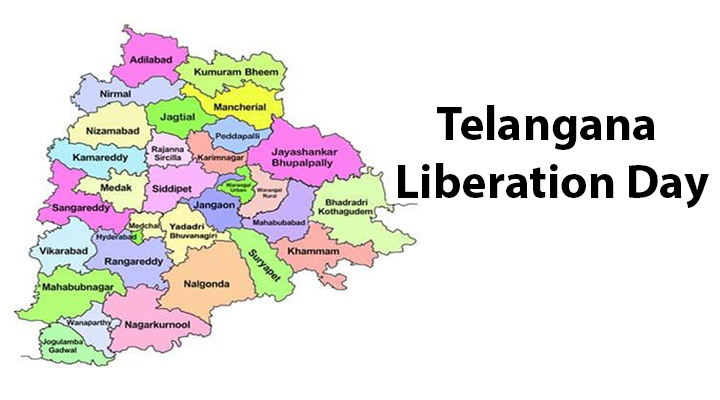 The Gentlemen’s Agreement of 1956 was scuttled in various means and forms beginning from the very same day on which the state was born. This resulted in a massive revolt of the people of the region in the 1968-69 demanding separation of Telangana from the state of Andhra Pradesh. This was more significantly known as Jai Telangana Movement. It was then realized by the state and central governments and started an attempt to undo the damage already done to the Telangana region. Towards this, the first initiative taken was the All Party Accord of January 1969 arrived at a meeting of the leaders of all political parties in the state convened by the then chief minister Kasu Brahmananda Reddy.

However, as envisaged, it was shelved in less than six month’s time. Thereafter, a couple of packages were announced by the prime minister of the time, Indira Gandhi, known as Eight Point Formula and Five Point Formula. In this context only, when the modalities of giving effect to these packages were being worked out, the supreme court of India gave a historic judgment validating, what has been known as Mulki Rules. This judgment dated October 3, 1972, upheld the rule of reserving employment and educational opportunities available in Telangana region exclusively for the residents of this region. But the political elite of Andhra region could not swig these corrective measures given by the Supreme Court of India. The result was another agitation for a separate state – this time – from the people and politicians of Andhra region. During that period, it was prominent with the name Jai Andhra Movement. The demands of Jai Andhra Movement were either to scrap all the safeguards given to the people of Telangana including the judgment of Supreme Court of India on the validity of Mulki Rules or bifurcating Andhra Pradesh into Andhra and Telangana states. As a result of Jai Andhra Movement, as an alternative solution, the popular Six Point Formula, a diluted form of safeguards of Telangana interests, was finagled on the people of Andhra Pradesh. Even this formula has never been implemented both in letter and spirit, to continue the exploitation of the people.

All these exercises ultimately turned out to be futile. Also, the people of Telangana have been deprived of their legitimate share in the fruits of development, marginalized in the political process and administrative setup. The people of Telangana region have been belittled on the cultural and linguistic fronts and have been virtually reduced to the status of second-rate citizens in their own homeland, igniting the demand for a separate state.

From December 2009 till the formation of Telangana state, many developments took place in the Telangana movement. On July 30, 2013, The Congress-led United Progressive Alliance took its final decision on bifurcating Andhra Pradesh and creating a separate Telangana state.

The final chapter started on that day and amidst so much of commotions and other happenings in the state as well as in the Centre, it was on Feb 20, 2014, the Andhra Pradesh reorganization bill was passed in either house of the Parliament. Following the official announcement of statehood for Telangana, the announcement of General Elections was also made.

Paraphernalia of Not Spotting Dignity of Labour in India