Plurality is the nature of India — so is with Indian Air Force. People from different regions, languages, cultures, and heritage get together for the only objective — safeguarding the Indian skies. The success of Indian Air Force lies in the unity of air warriors. Every individual in general — and the nation as a whole — can draw inspiration from the IAF.

Way back to times gone by — it was on the same day (October 8) in 1932 — Indian Air Force was officially established as an auxiliary air force of the British Empire. With an inconsiderable strength of 25 air warriors, the first aircraft squadron had come into force on April 01, 1933. During the World War II, the IAF played a dominant role in blocking the encroachment of the Japanese army in Burma, where its first air strike was on the Japanese military base in Arakan. The IAF was actively involved in many vital maneuvers such as strikes, close air support, aerial scouting, bomber escort, and pathfinding missions for Royal Air Force (RAF) and United States Army Air Force (USAAF) Heavy bombers. During these operations, RAF pilots were embedded in IAF units and vice versa to gain combat experience. Consequently, the IAF pilots participated in air operations in Europe as part of the RAF. 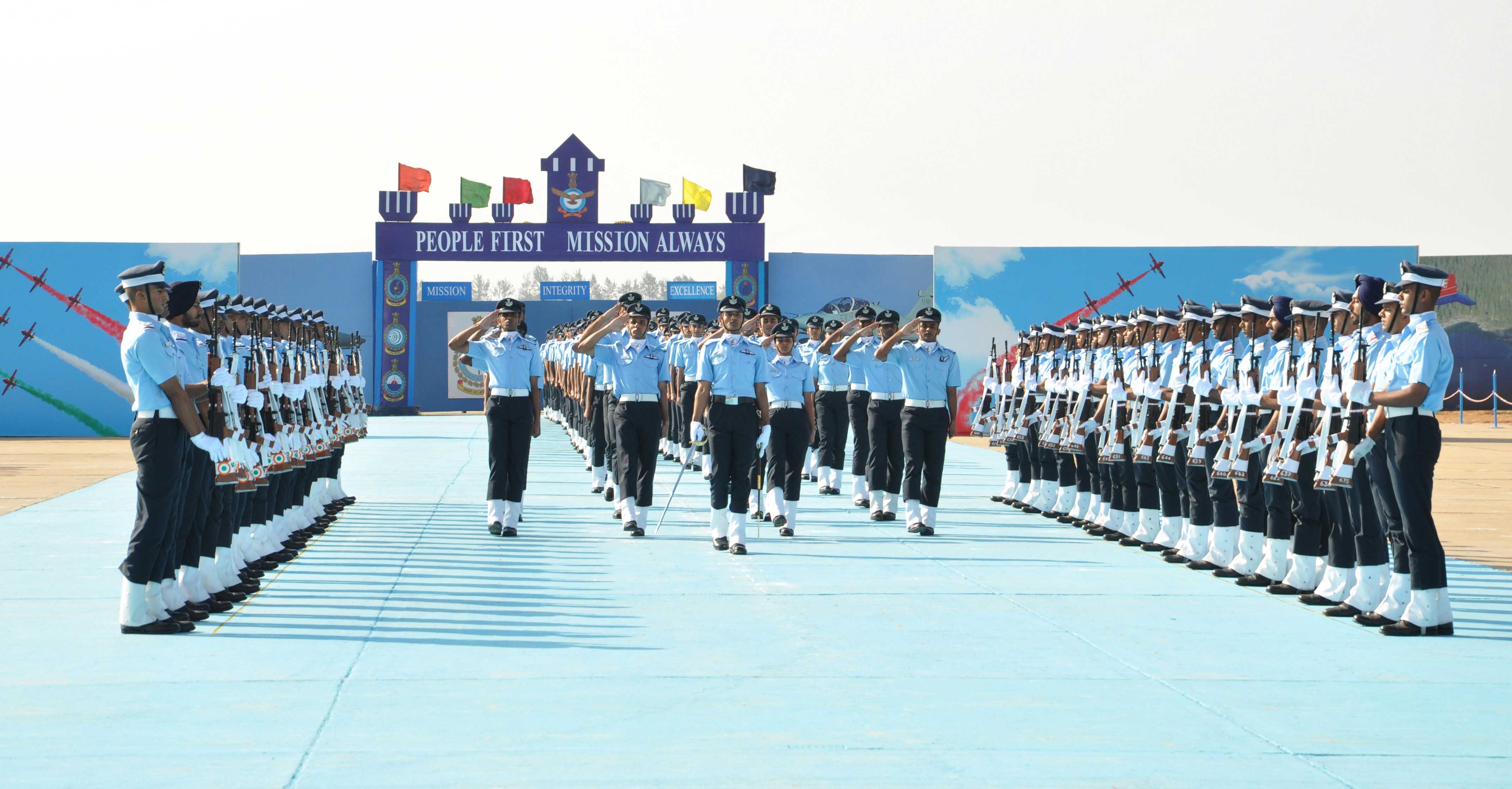 The diligent efforts put in by the Indian Armed Forces make us settle secured. They strive round the clock to safeguard our boundaries, skies, and oceans. The result is of course, conspicuous to all. Every individual of this nation could draw inspiration and adopt the following specific qualities abundant in any soldier.

The core values followed by the IAF make Indian Air Force what it is.  Without following these core values, the IAF could have never been so successful. These are the values that instil confidence, earn lasting respect, and create willing followers. They strengthen mental and physical courage when an air warrior enters combat. In personification, they are the three pillars of professionalism that lay the foundation for armed forces leadership at every level.

There is no doubt that the IAF has conventionally had a very strong value system. In accordance with the changing times and further improvement in work culture, the IAF has singled out three core values that govern whatever an air warrior does, be it in peace or war or at work and in their personal lives. The three core values are — Mission, Integrity, and Excellence. Of course, there is no need to mention that each and every air warrior follow them in letter and spirit. 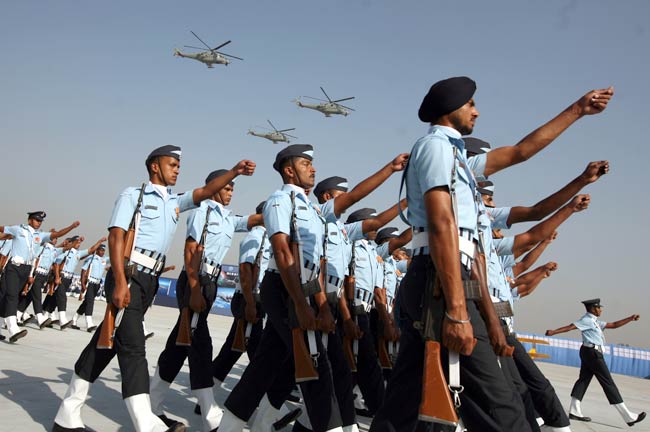 The IAF achieves the objectives through these core values by: 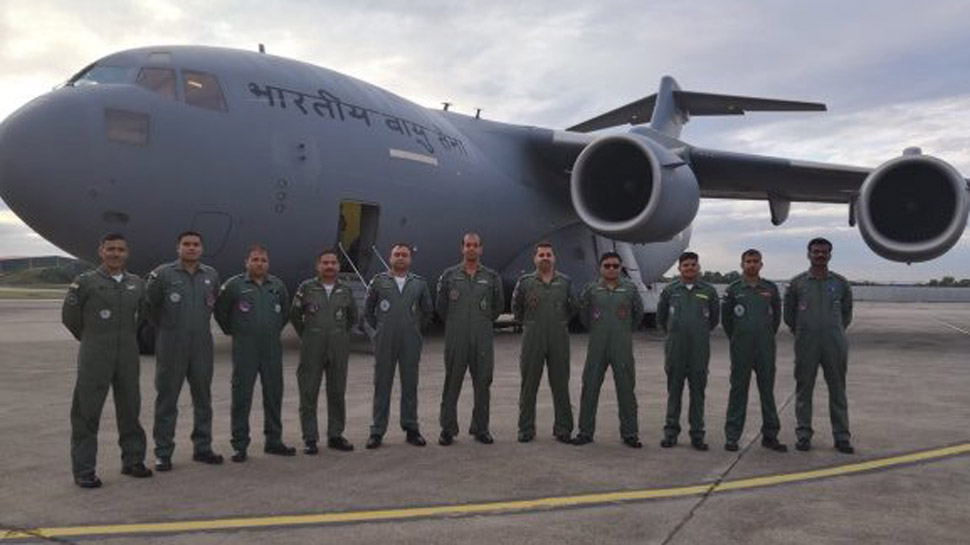 Soldiers, the unsung heroes, are praised only in times of dire straits, in times of need, and in times of natural calamities like the most recent Kerala floods. Let it be fighting a war, rescuing the people during calamities or showcasing spectacular parades — whatever the Armed Forces do, the only message they always convey is –Patriotism. Let us all recall the sacrifices of martyrs and wish the IAF a great success in each and every endeavour. Jai Hind!! 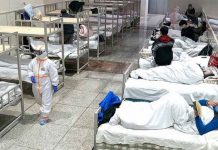 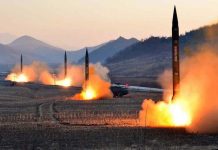 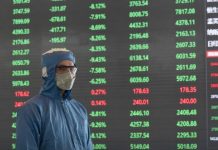 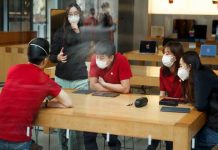 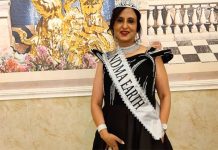