Venky-Varun comedy film, F2, took director Anil Ravipudi into the exclusive league where big-ticket directors find a place. He has gatecrashed into the big league at a time when big names like Srinu Vytla and VV Vinayak are walking into the sunset and directors like Boyapati and Puri Jagan are struggling to hold on to the perch. Only those like Surender Reddy, Koratala and Trivikram are managing to stay put. 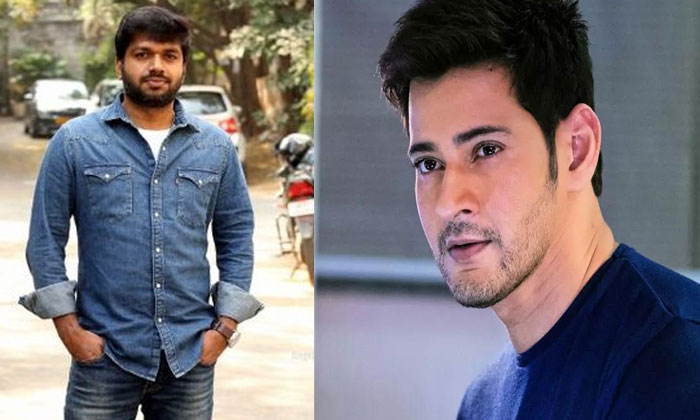 Scoring a big hit with such a medium budget film as F2 is no small achievement. Impressed by Anil Ravipudi’s prowess, attempts, it is rumoured, are on to bring him and Mahesh Babu together. Mahesh could work with Anil Ravipudi once he is through with his yet-to-take-off project with Sukumar.

We are getting to hear that Anil Ravipudi-Mahesh project has already begun production work and is being made under Mahesh Babu’s home project MB Productions. Some news about this project will soon become public. Mahesh Babu, who hasn’t done an out-and-out entertainment project in some time, could take up a such a crazy project.

Meanwhile, Anil has two projects in the pipeline – a lady-oriented film for producer Sahu and F3 for Dil Raju. 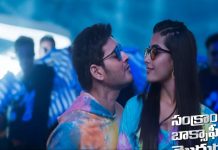 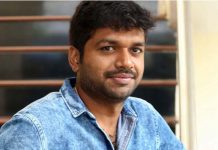 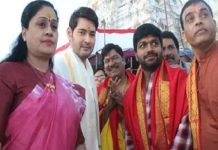 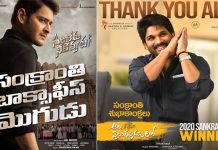 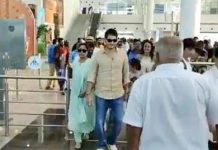