In a major shock, another employee of Telangana State Road Transport Corporation (TSRTC) committed suicide in Mahabubabad district as the indefinite strike entered 40th day on Wednesday. The deceased has been identified as 45-years old A Naresh, driver,  ended his life by consuming pesticide.

Naresh was reportedly depressed over not receiving salary for two months and had fear of losing his job. He was rushed to hospital where he was declared dead. As the news of the driver”s suicide spread, large number of TSRTC workers rushed to the hospital, carried the body to the bus depot and launched the protest. Tension prevailed as police tried to prevent protesters from entering the depot.

Naresh is the fifth employee of TSRTC to commit suicide since the beginning of the strike on October 5 by nearly 50,000 employees to press for various demands. Leaders of TSRTC unions claimed that more than 10 other employees died of cardiac arrest during last 40 days. The employees continued their strike despite the government rejecting all their demands and setting deadline twice for them to return to work. Only about 1,300 employees rejoined duty. The stalemate continued even after Telangana High Court directed the government and TSRTC to initiate steps to resolve the issue. Both the government and employees are sticking to their stand. 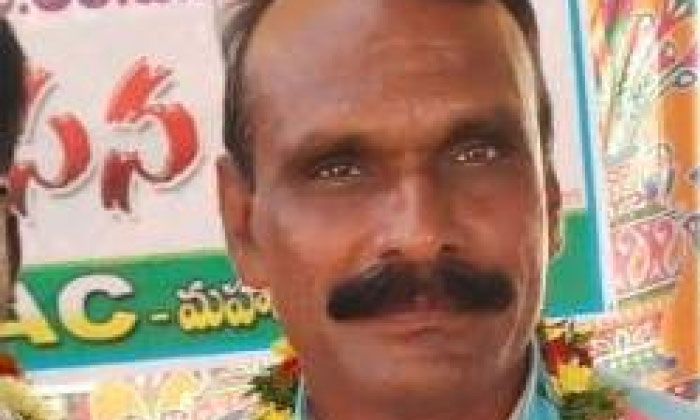 The High Court on Tuesday proposed a committee with three retired judges of the Supreme Court to study and resolve the strike. The government is yet to respond to the suggestion while Joint Action Committee (JAC) of TSRTC employees which is spearheading the strike has welcomed the suggestion.

Prabhas Is Done With Baahubali