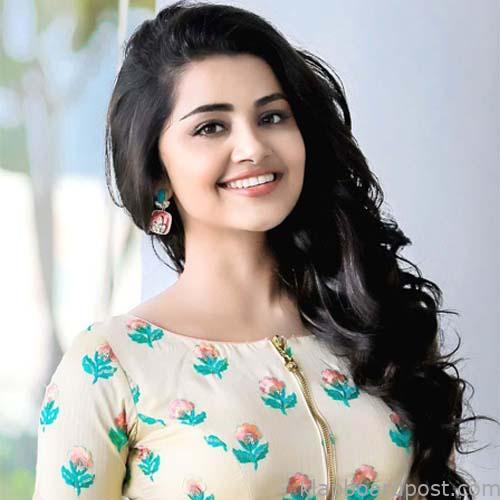 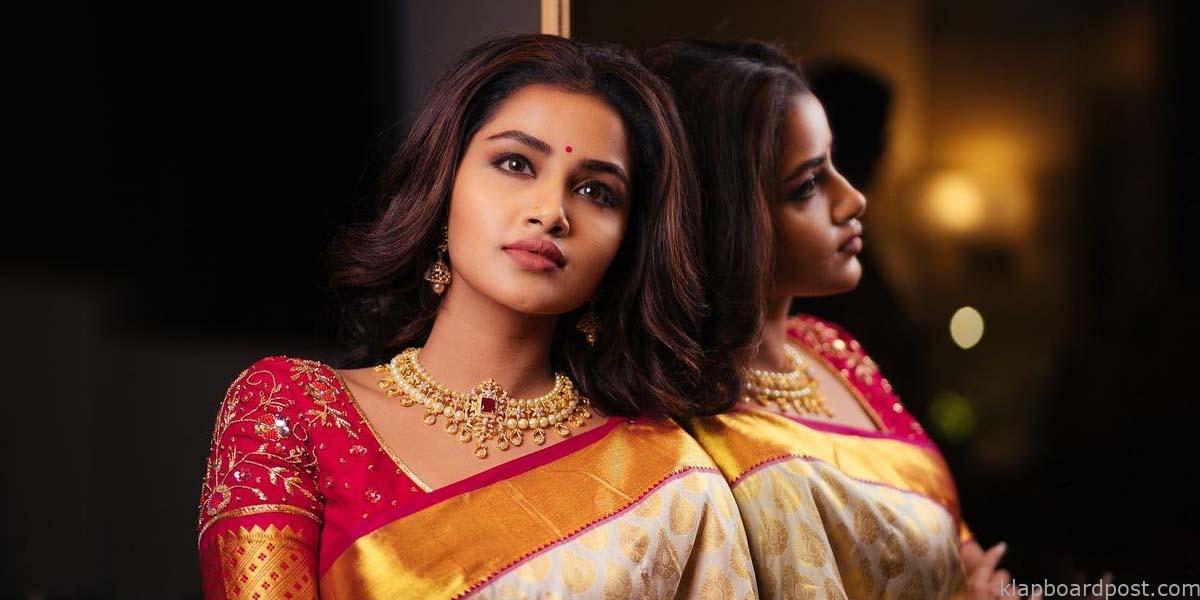 Anupama Parameswaran is an Indian actress who predominantly appears in Telugu and Malayalam language films. She is best known for her debut role as Mary George in the Malayalam film Premam. She played lead roles in Telugu films such as Sathamanam Bhavati and Vunnadhi Okate Zindagi and in Tamil film Kodi. 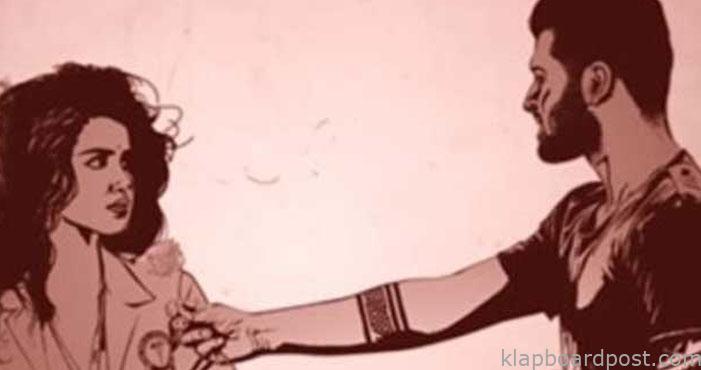 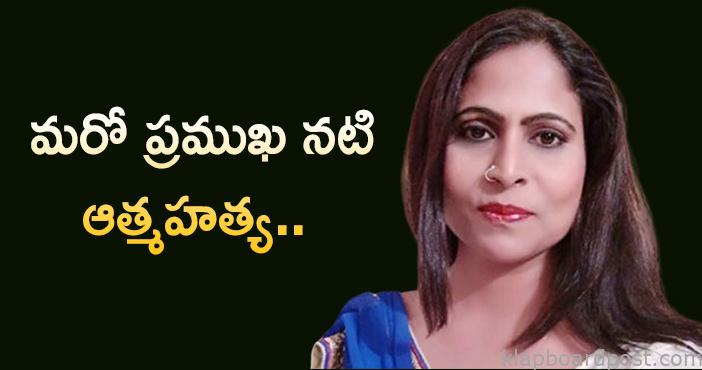 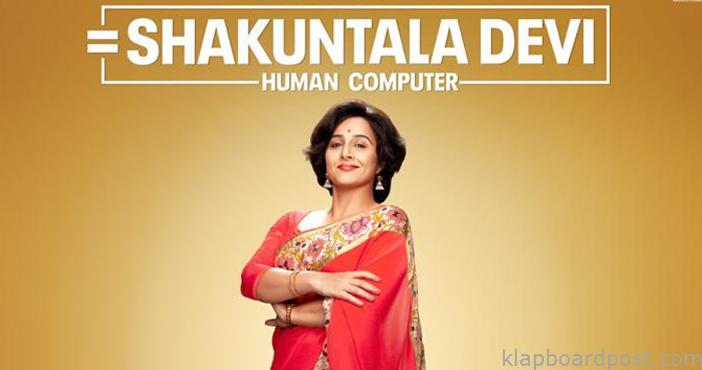 Shakuntala was imperfect, made mistakes!

The trailer of Shakuntala Devi showed a glimpse of her troubled relationship with her daughter Anupama, played by Sanya Malhotra. Anupama allowed Menon to showcase her mother’s story through her flaws, and the filmmaker is grateful to her since she “can’t put a person on a pedestal”. Writer and director of Shakuntala, Anu Menon says […] 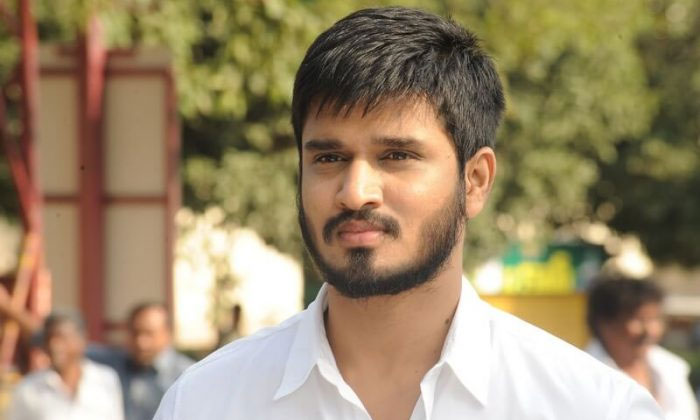 Talented actor Nikhil Siddarth is currently busy working on an exciting film with Chandoo Mondeti, which is the sequel to their successful film Karthikeya. After the success of Arjun Suravaram, Nikhil Siddharth is quite excited about this new movie that is going to be interesting in many ways. In Karthikeya, Swathi Reddy paired up with […] 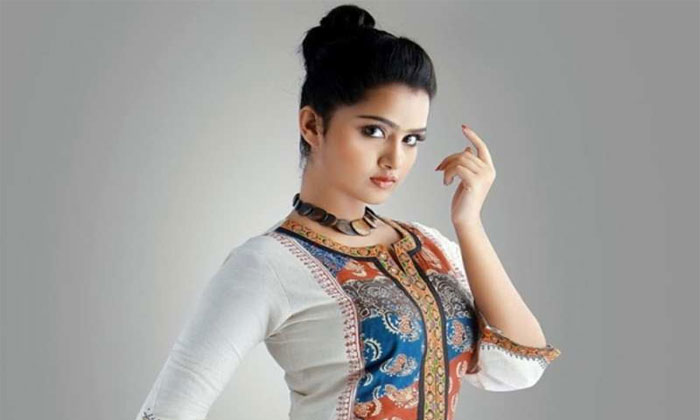 Anupama trying hard to get offers

Premam girl Anupama Parameshwaran has acted in half a dozen Telugu films in the last three years but failed to attain the stardom till now. She always grabbed conventional homely roles, considering her young age and girl next door looks. Though she scored hits in the initial days of career, Anupama is failing to score […] 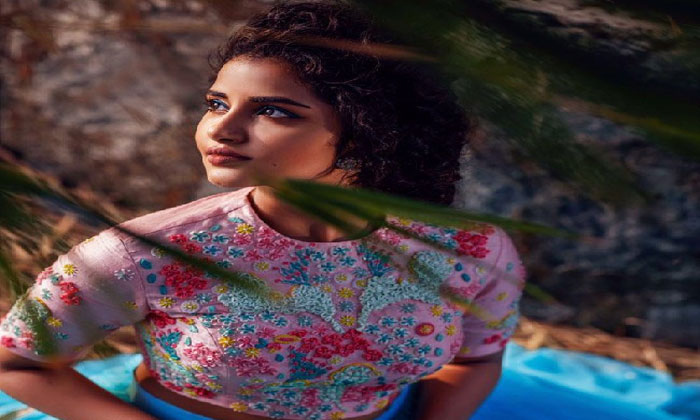 Malayali beauty Anupama Parameshwaran made her debut in Tollywood with 2016 film A.Aa. After that, she scored hits with Premam and Shatamanam Bhavati. Later, she couldn’t continue the momentum and scored flops with films like Vunnadhi Okate Zindagi and Tej…I Love You. Her other film Hello Guru Prema Kosame managed to do average business but […] 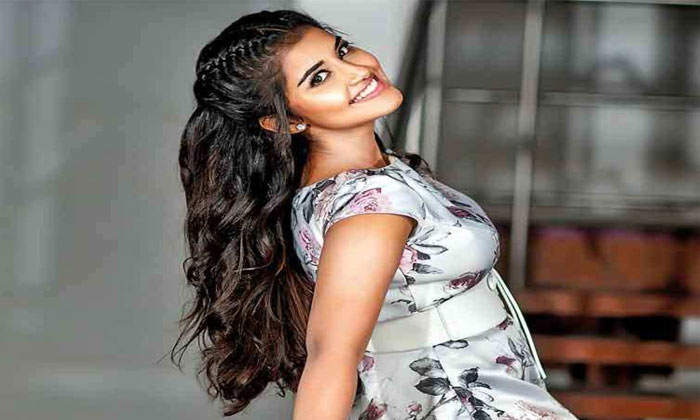 Malayali heroine pins all hopes on this thriller

Malayali beauty Anupama Parameshwaran made her debut into the Telugu film industry with the film A.Aa, which was a super hit. Later, she acted in Premam and Shatamanam Bhavati, which are also successful ventures at the box office. But later one, she has been scoring multiple flops. Though Anupama acted in a handful of films […] 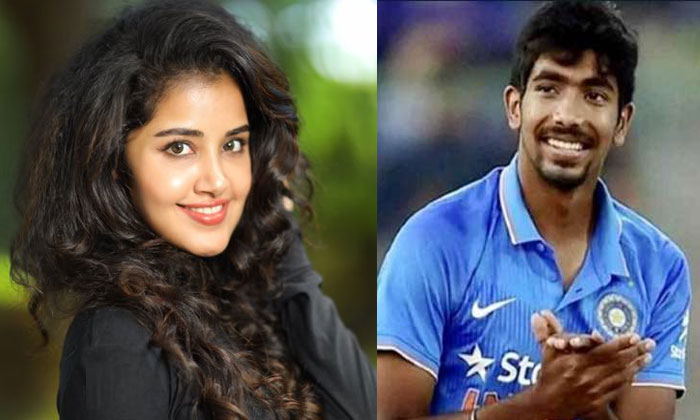 Cricket and Bollywood are inseparable. We have seen the merge of two fields and the latest amalgamation was of Anushka Sharma and Virat Kohli. And the latest to join is Indian pacer, Jasprit Bumrah. For the past few weeks rumours of Jasprit Bumrah dating South actress Anupama Parameswaran have been the talk of the town. What added fuel […] 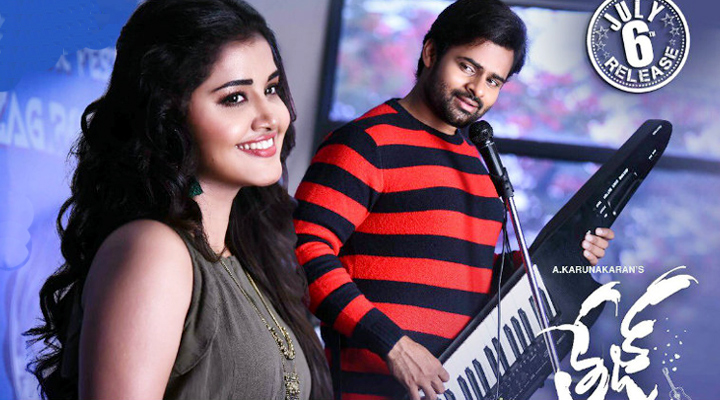