Anushka was last seen in Baahubali and she is currently busy with the movie shoot of BhagamathiThe makers of Bhagamathi are looking for an exact date to release the film to ring at the box office.

Earlier, there were reports that Anushka’s Bhagamathi has been stepped out from Pongal race to avoid a clash with Mahesh and Pawan Kalyan movies.

Lately, the report reveals that Anushka’s Bhagamathi will step in Sankranthi Race because Mahesh Babu’s next flick Bharath Ane Nenu is stepped out of the race due to unknown reasons.

However, an official confirmation about the release date of the films is yet to be made the makers of the movie Anushka’s Bhagmathi and Mahesh’s Bharath Ane Nenu, respectively. Watch the space for more. 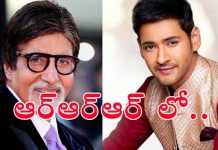 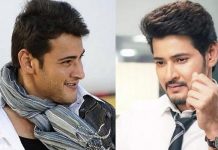 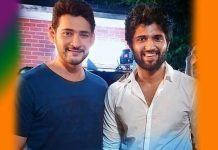 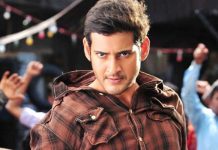 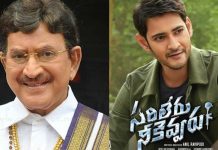