Actors Arjun Kapoor is back to work. The actor will be romancing Parineeti Chopra in their upcoming film ‘Namastey England’ here on Friday. 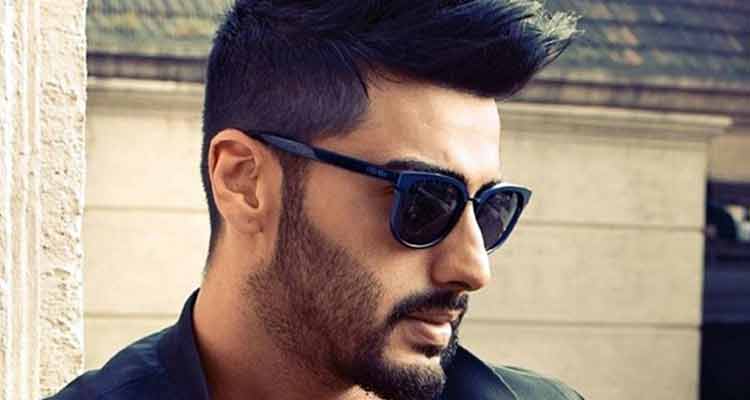 This will be the third time Arjun and Parineeti will be seen working together. The two have previously worked in ‘Ishaqzaade’ and have just wrapped up filmmaker Dibaker Banerji’s ‘Sandeep Aur Pinky Faraar’.

‘Namastey England’, directed by filmmaker Vipul Shah, will be shot in the serene locations of Punjab and Canada. 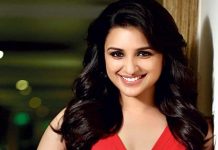 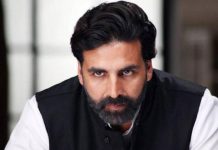 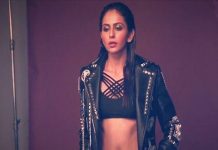 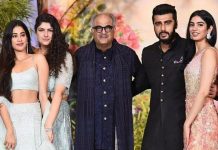