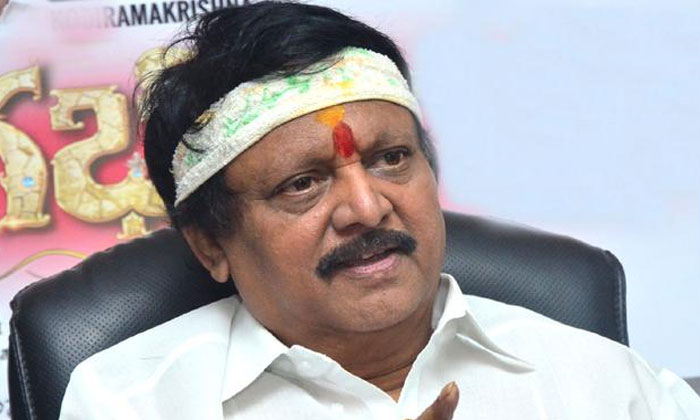 Noted Tollywood director Kodi Ramakrishna who suffered from acute ailment passed away today, February 22. The director was admitted at AIG Hospital in Gachibowli by his family members yesterday and was put up on the ventilator. A native of Palakollu, West Godavari district, Kodi Ramakrishna started as an assistant director to Korikale Gurralayite in 1979. Later, his journey began with Intlo Ramayya Veedhilo Krishnayya film in 1982. Directed over 100 movies, he is known for blockbusters -Muddula Menalludu, Sathruvu, Ammoru and Arundhati.

Nag trying hard to save his son!