Home English Another celebrity is impressed with AMB Cinemas

Young Tamil filmmaker Ashwin Saravanan has made a striking debut with his maiden directorial Mayuri. After a long gap, he recently came up with his second film, Game Over. Starring Taapsee in the lead role, this psychological thriller has been getting positive reviews from all over. 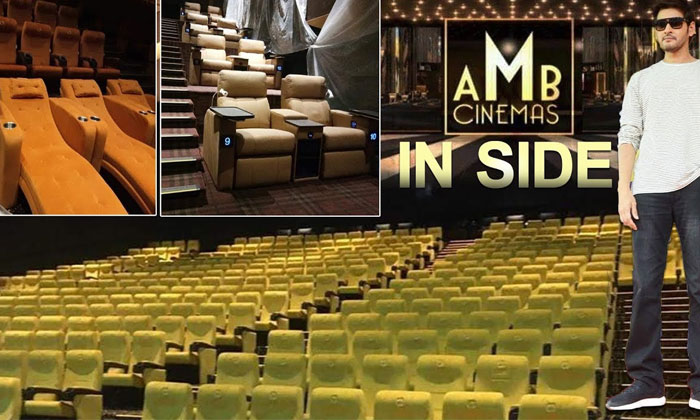 Meanwhile, Ashwin was in Hyderabad recently to promote the film. The directed watched the film in AMB CInemas and was in awe with the visual and sound experience in the theatre. After watching the film, he tweeted, “#GameOver at #AMBCINEMAS in Hyderabad was one hell of an audio/visual experience!!”

“The theatre is a paradise forever film fan! It’s a good time to look forward to a movie weekend! @chakdyn #AsianMaheshBabuCinemas,” he added. Earlier, many celebrities have lauded the facilities of this multiplex. On the whole, this Mahesh Babu owned theatre is becoming a new hub for film lovers.