Only three days have gone and Baaubali has already crossed the 70 crore mark. And seeing this speed many say that it will easily cross the 100 crore mark in just another two days in Telugu.

If this happens this will be the first film to collect such huge amounts. The fans have credited so much to Rajamouli that they have made this film a massive hit. The film is very strong and is going super strong.

The first part created all this hype because of which things have become quite happy with the second one. 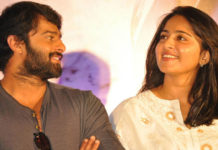 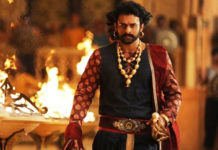