The official synopsis of the documentary reads, “What would you do to make it to the top? To build an empire? To maintain an image? Bad Boy Billionaires answers just that. Dive into the stories of India’s most infamous billionaires- Vijay Mallya, Nirav Modi, Subrata Roy, and Byrraju Ramalinga Raju as they plan, plot and maneuver through their rises and falls. 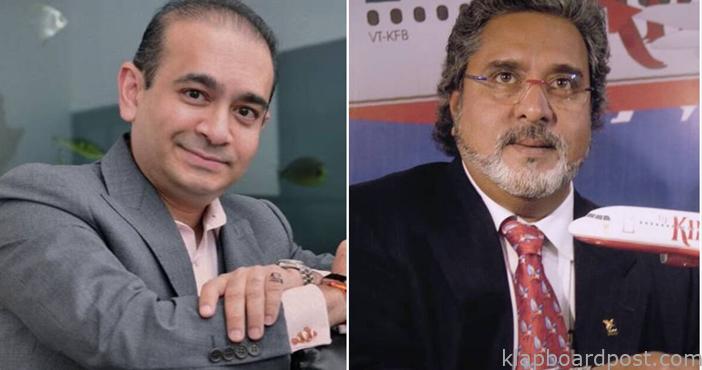 Watch as insiders and experts discuss what made these men genius and, in some cases, the greatest conmen.” The goal of the documentary is seemingly to shed light on how a few men climbed to the top of the ladder by hook or by crook. By the end of the documentary we would be thinking aloud as to how Netflix missed some more people like GV Krishna Reddy who is undergoing probe in the Mumbai Airport scam and some more big names from various States in India. We would probably need a film and a sequel to deal with so many Bad Boy Billionaires in India. 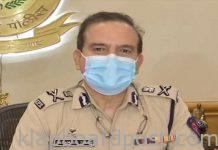 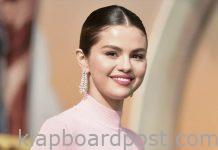 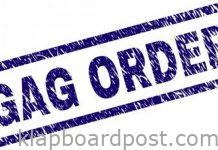 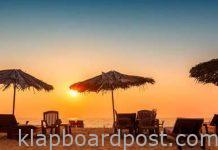 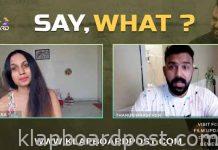 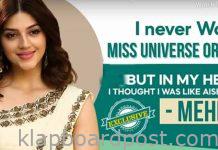 Girls to get trained self-defence in Telangana Peddapalli