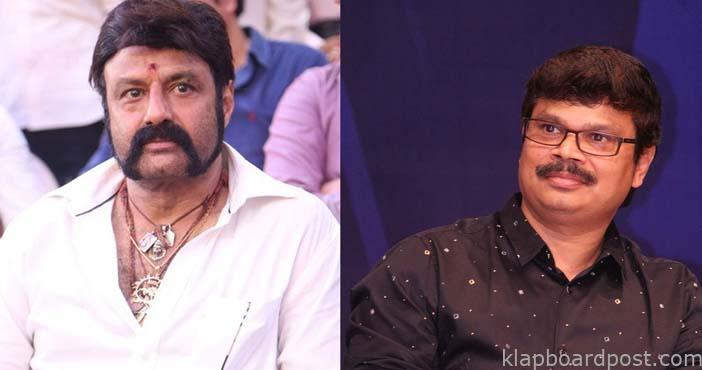 Nandamuri Balakrishna is doing a film in the direction of Boyapati Sreenu. He has pinned all his hope on Boyapati to give him a hit and get him back in the game. The shoot is also underway in Hyderabad and Pragya Jaiswal is playing the heroine. The film is an action entertainer and the exclusive info that we have come across now is that Boyapati has decided to release the title of the film on the eve of the Ugadi festival. A source from the film says that the title is going to be quite powerful as the theme of the film. The action will be really natural and will be shown to suit Balayya’s age and image.
CLICK HERE!! For the aha Latest Updates