Bandla Ganesh who started off his career as a comedian became a big producer by bankrolling movies like ‘Gabbar Singh’, ‘Baadshah’ and ‘Temper’.

However, due to some funds related issues, Bandla Ganesh has been staying away from the films recently. According to the reports, Bandla Ganesh is now going to mark a comeback into movies and also production. If the buzz is to be believed, Bandla is going to bankroll a film starring natural star Nani and a newcomer is onboard to helm this project. The story discussions are already wrapped up and the pre-production will get started very soon. 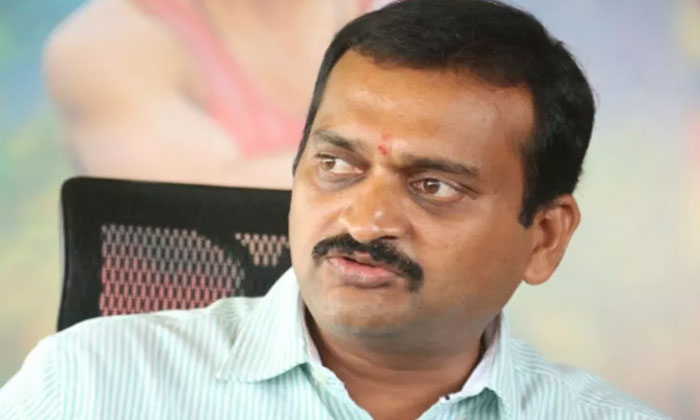 The news actually came out long back but then the producer landed in some troubles which he finally overcame. More details on the film will come out soon. On the other hand, Bandla Ganesh will be next seen in Superstar Mahesh Babu’s ‘Sarileru Neekevvaru’ under the direction of Anil Ravipudi. 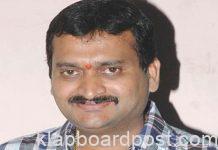 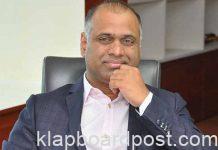 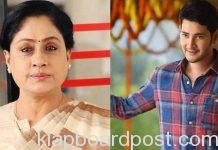 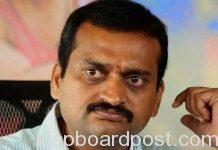 Tollywood digs deep into this hero’s past records