Bhanumati Ramakrishna, streaming platform Aha’s upcoming release, tells its story literally through its title (no, it’s not about the legendary actress). Any female character in Telugu cinema whose on-screen name is Bhanumati has certain tropes that are cast in stone. No one dictates terms to her, she means business while she talks, she has an identity of her own, has a hint of arrogance and can take on her male counterparts like there’s no tomorrow. The reason behind the male lead being named Ramakrishna too is obvious. Every second Telugu-speaking household has a Ramakrishna. He’s the strictly average, innocent common man who’s nice to everybody, wears a tilak on his forehead, good at heart and has no major ambition but for wrapping his work and spending time with his beloved. Bhanumati Ramakrishna is the unlikely love story between these two. 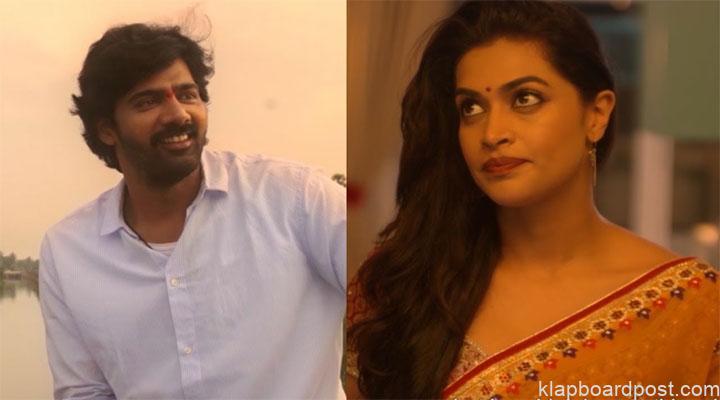 The premise is rather simplistic. A small-town boy Ramakrishna lands in a city for a software job, his communication skills in English aren’t exactly great. His immediate superior Bhanumati is a no-nonsense woman, who’s nursing a recent breakup. She gets Ramakrishna to learn the ropes in the corporate stint and the two ultimately find solace in each other’s company. There’s a minor conflict that’s followed by a resolution. The two are in their 30s and a sorted lot. But for the home-bound pressure to get married, they have no major concerns in their lives. No one is desperately trying to prove anything to one another. That’s why Bhanumati Ramakrishna is a comforting watch. It’s mature, it’s light-hearted and equally relatable.

Bhanumati Ramakrishna may be largely about its title characters, but the director mirrors the prejudices of the society through their eyes. Ramakrishna, firstly, comes to terms with his sister eloping with a guy who belongs to a different religion. He’s shocked and even judgmental about the fact that Bhanumati’s roommate is living in with her partner before marriage. The film, beyond the love story, is as much about how Ramakrishna overcomes his conservatism and widens his understanding of modern-day relationships. Most Telugu films would have given Bhanumati a label, judged her for what she is and her flaws, but this story understands where she comes from and what drives her behaviour. 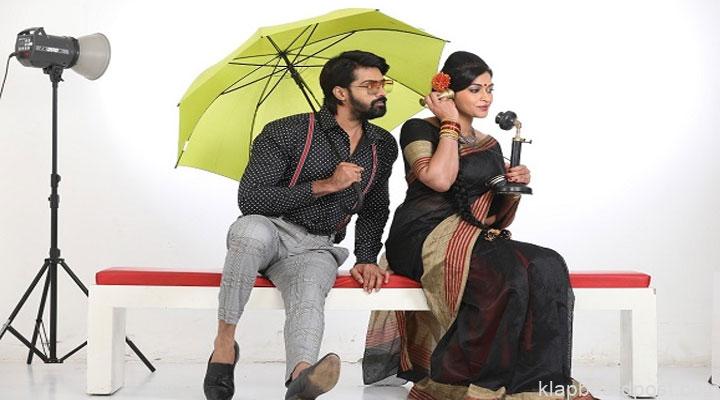 All along, tasteful humour becomes Bhanumati Ramakrishna’s saviour. Look at how Bunty regularly takes a dig at Ramakrishna’s age and how he doesn’t much have time on his side to enjoy bachelorhood. Another sequence where Bunty guesses Bhanumati’s age with her references to Pawan Kalyan’s Kushi is entertaining. Much of the humour also comes from the conversations between the leads, where Bhanumati clearly is the dominator. While it’s Ramakrishna’s simplicity and happy-go-lucky attitude that warms Bhanumati, it’s the latter’s worldly wisdom and level-headedness that impresses Ramakrishna.

The conflict in the film is weak and seems more like an afterthought. Ramakrishna, as a matter of gratitude to a woman who’s done a lot to him, goes overboard to help Bhanumati deal with her past. Naturally, Bhanumati is angry and throws a fit after Ramakrishna’s silly act. Though the latter’s behaviour in the situation is rather questionable, it’s Bhanumati who has to go the extra mile. If not for this pre-climax sequence through which the director enforces a happy ending, Bhanumati Ramakrishna remains extremely mature. The romance progress gradually but is equally soulful.

The film doesn’t care to establish the software backdrop, the corporate pressure with the same focus it invests in the emotional state of its characters. Though you get a sense of the stringent deadlines under which the techies work, it seems like an eyewash. The number of characters is limited, so is the scope for drama. The lifelike vibe of Bhanumati Ramakrishna compensates for its minor follies. Shravan Bharadwaj’s music is peppy and carries the soul of the film effortlessly. The cinematographer has taken due care for the film to be simple, the colours are relatively sober and it doesn’t have the flashiness one associates with a rom-com. 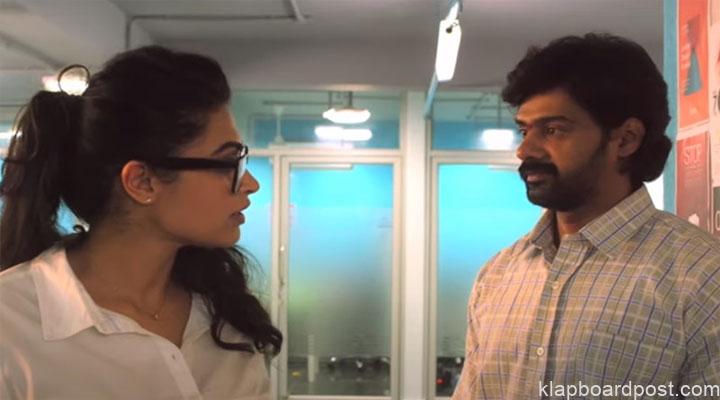 Naveen Chandra has by-far given the best performance of his career in Bhanumati Ramakrishna. He gives dignity to the male lead. We buy his innocence, naivety and his child-like quality. It’s a heart-warming prospect to watch a Telugu film hero mouth dialogues that bear no gender prejudice and any traces of masculinity that you could label toxic. However, the film belongs to Salony Luthra. She gets the best-written character in the film. Beyond the dialogues, she goes a long way in mirroring her anxieties and concerns through her histrionics and body language. Viva Harsha gets some of the film’s funniest lines. The supporting cast including Raja Chembolu, Shalini Vadnikatti, Devyani Sharma proves capable.

It’s a heartening prospect to think that a first-time director like Srikanth Nagothi has shown immense conviction in portraying a romance between a couple in their 30s with such maturity. The digital release is certain to give the film a wider audience it richly deserves. At 92 minutes, Bhanumati Ramakrishna is short, sweet and warm. 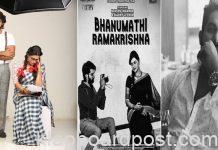 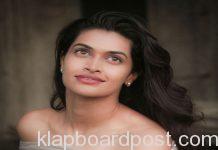 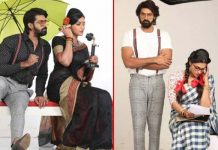 The Boys will return to Amazon Prime Video on this date!