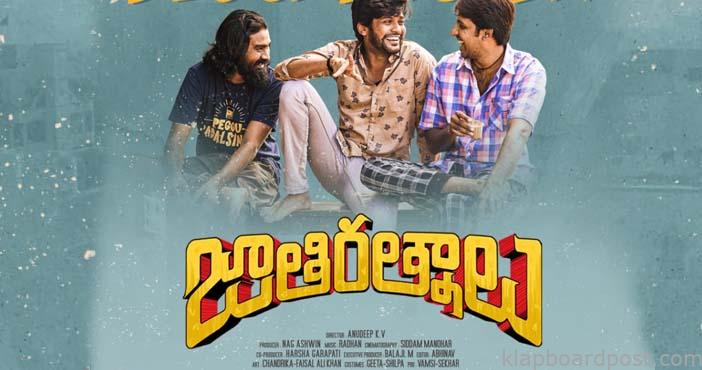 Jath Rathnalu is a film that is in no mood to slow down at all. The manner in which it is drawing crowds to the theatres has shocked the senior trade pundits as well in the last few days. The film has completed one week and has crossed the 30 crores mark. This week, there were three films released in the form of Chaavu Kaburu Challaga, Sashi, and Mosagallu but all three films have opened to some disaster reviews. This has given a clear advantage to Jathi Rathnalu which has also become a big hit overseas. The promotions of the film have raised curiosity levels for the audience in a big way. Nag Ashwin is the man behind this film.