Home English Big Stories CAB Bill live: What Amit Shah says in Rajya Sabha
The Citizenship Amendment Bill 2019 was put up in the Rajya Sabha today by Home Minister Amit Shah. Though the NDA government is confident of the Bill sailing through smoothly owing to the strength of numbers, the Opposition has decided to oppose it tooth and nail. The current strength of the House is 240 and the government will need more than half the votes to win this one that means 121. Currently, the NDA government can reach 127 against 113 of the Opposition. 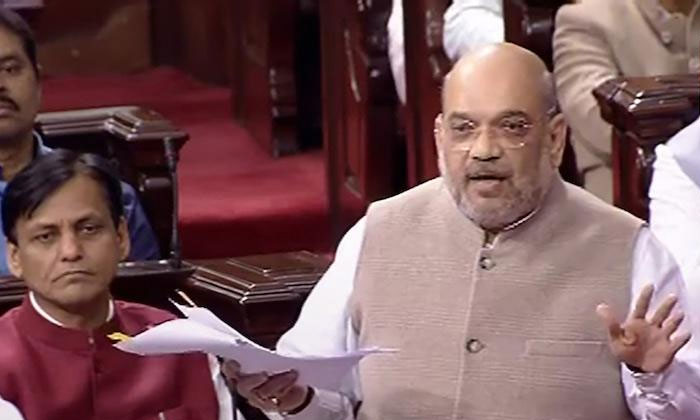 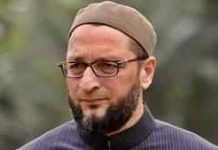 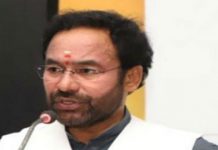 Kishan Reddy: CAA will be implemented at any cost 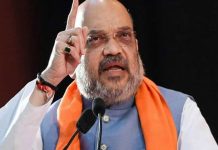 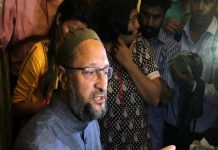 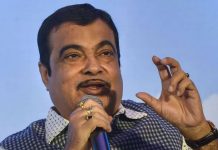 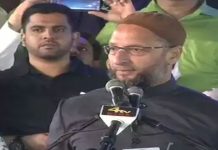 Owaisi: Not just Muslims, but major part of country is with us

Sunny Leone gets a close shave