Home English Latest Collections of these two Sankranthi releases take a big beating
Facebook
Twitter
WhatsApp
Pinterest
Linkedin
Telegram
The cinema halls are slowly but steadily getting back to normal. The Sankranthi season saw some good releases make merry at the box office. The audience was hungry for films and when mass releases came through, the audience lapped it u with both hands. 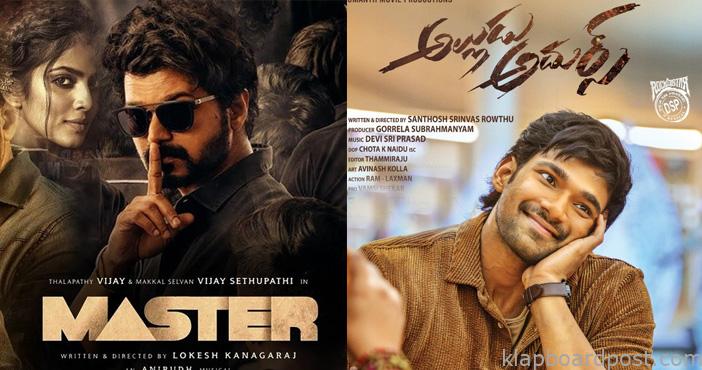 Sankranthi releases made good money during the holiday season but that is not the case. films like Master and Alludu Adhurs have almost come to the end of their run in Telugu states as per the trade updates from the industry. 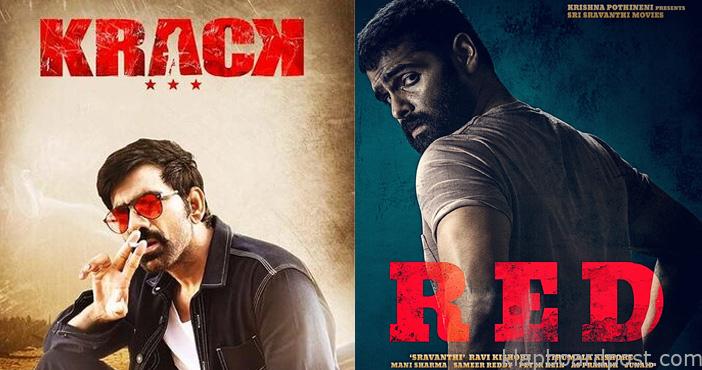 The collections of Master and Alludu Adhurs have fallen down drastically and the occupancy has also gone down in both the Telugu states. People have gone back to work and as there are also a number of theatres, many have watched the film already. Only Krack and Red are seeing some occupancy and that too in evening shows.
CLICK HERE!! For the aha Latest Updates

It is a re-team for Julia Roberts & Denzel Washington