Former and YSRCP leader Daggubati Venkateswara Rao is likely ot jin BJP is the buzz among the Andhra Pradesh political circles. Daggubati not active in politics from the longest time, joined YSRCP only to get a ticket for his son, Hitesh Chenchuram. But due to the citizens hops not resolving, Dagubati had to contest it and unfortunately, he lost it. 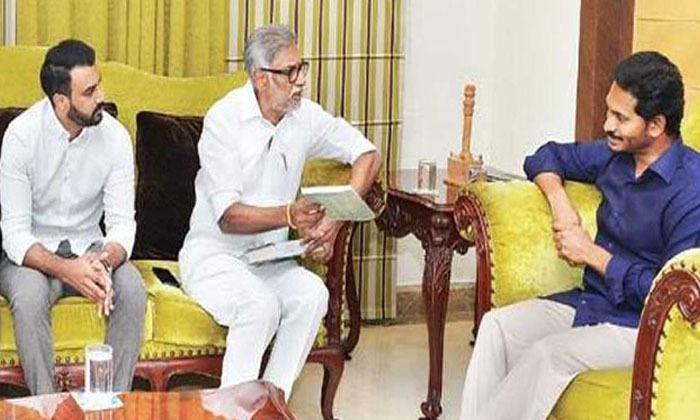 Now, Daggubati is upset with YSRCP to bring back Raavi Ramanatham Babu again to the party without his consent. ON the other side, his wife Purandeswari who holds a senior position BJP has been critical about YSRCP government. This has also made the YSRCP government to clip the wings of Daggubati. A senior YSRCP leader said, “The party has shown him respect by agreeing to give ticket to his son. When his son was found ineligible to contest the elections, the party ignored local constituency leaders’ pleas and field Daggubati. It is his responsibility to respond to adverse comments of BJP leaders against the YSRC government”. 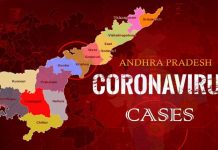 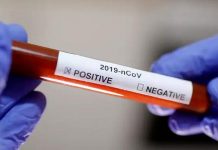