Home English Deepika Reveals Who Can Play Padmaavat If Not Her
Leggy lass Deepika Padukone is over the moon after the success of her historical drama Padmaavat. She has become a name to reckon with and is in the top league in Bollywood.
The duo-eyed beauty was a guest on BFFs with Vogue, a popular talk show hosted by actress Neha Dhupia. The talk show is popular to reveal interesting nuggets about the actors and this was no different too. Neha asked Deepika, if not her, which actress could have been perfect to play the iconic role – Padmaavat? The dimple beauty knocked us out by her perfect reply saying “nobody’. Well, we also think that no other actress could play Padmaavat effortlessly as Dips, who slayed us with her histrionic and beauty. 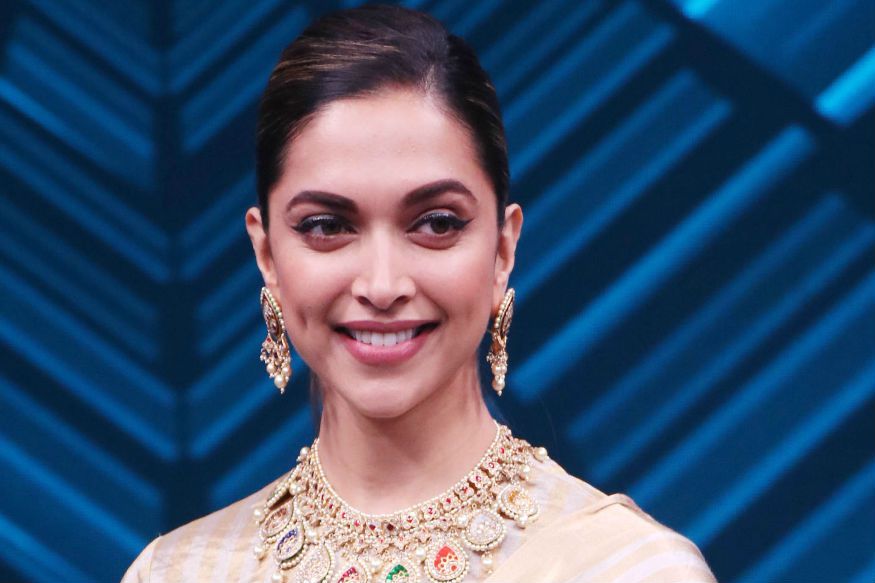 It is also worth mentioning that the dimple beauty made other actresses take proud of her feat. Wondering, what is the thing wherein other actresses can take pride? For the uninitiated, Deepika’s remuneration was high than her co-actors Ranveer Singh and Shahid Kapoor. Way to girl power, we would say.

Young director wants to make a film with Venky