Home English Big Stories Dil Raju to produce Karthikeya sequel
Everyone knows about Dil Raju’s touch and how he selects projects which turn out to be super hits. Now the mega producer has set his eyes on his much awaited sequel.
The latest news is that Dil Raju has set his eyes on the sequel of Karthikeya. The update is that he will be producing this film which will be directed by Chandoo Mondeti and will have Nikhil and Swathi playing the main leads.
This will be quite a project as so many creative people are joining hands for the very first time. 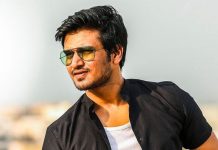 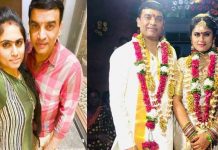 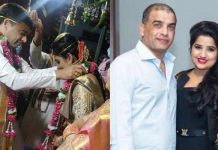