Disha Patani and Tiger Shroff have always been in the news for their rumoured relationship. Though the actors haven’t acknowledged it publicly, the hot couple has always been spotted in parties, events or even dining out together giving enough hint that two are going rock steady in a relationship. 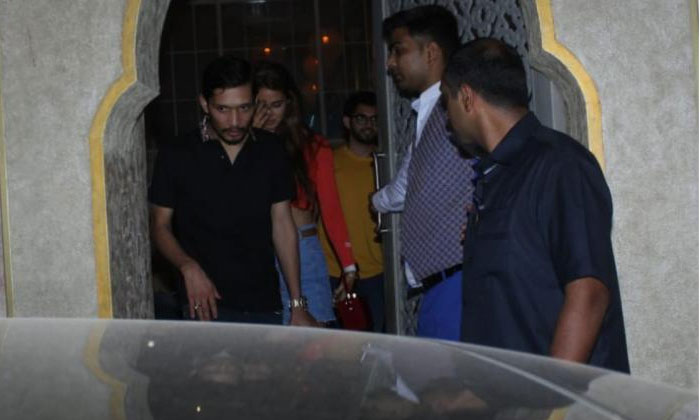 Meanwhile, Disha who is often seen dining with Tiger was this time spotted with Aditya Thackeray, son of Shiv Sena leader Uddhav Thackeray’s son, grandson of Bal Thackeray and the current president of a youth wing of Shiv Sena called Yuva Sena.  Disha was seen red crop top paired with a jeans skirt, while Aditya was seen in casuals wearing a yellow t-shirt. The pictures have been doing the rounds on social media. However, the netizens took a jibe at Disha and trolled her for the fact that they couldn’t digest seeing him with some other as she is always been seen hanging with Tiger. Look at the comments: 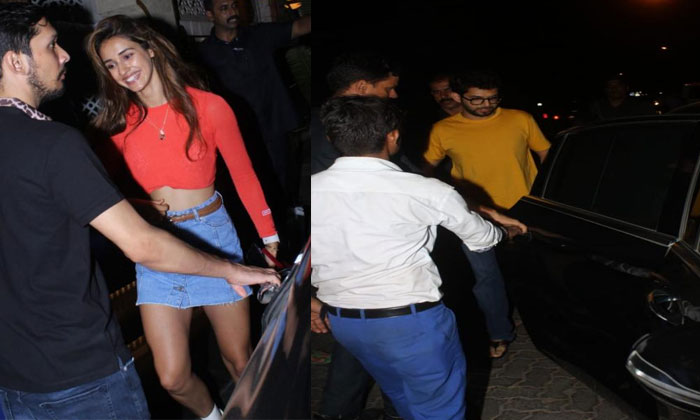 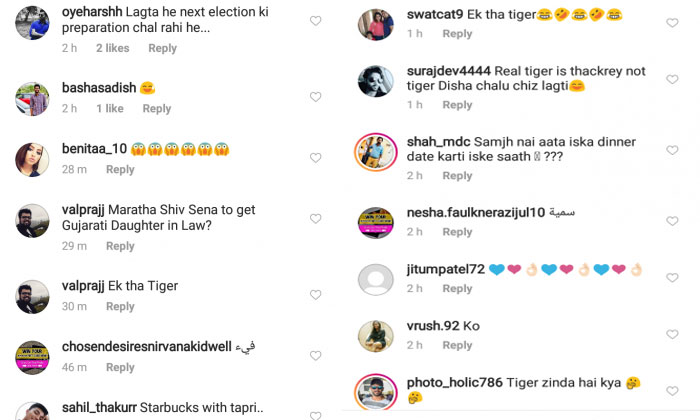 When Shilpa Shetty’s Son Made Her Realised About Her Fitness