Disha Patani and Tiger Shroff have been in a steady relationship is a known fact. Albeit the couple has remained tight-lipped about their relationship, but their get-together has painted town the red. But not many know that Disha dated a television actor before she got into a relationship with Tiger Shroff. Yes, you read it right. 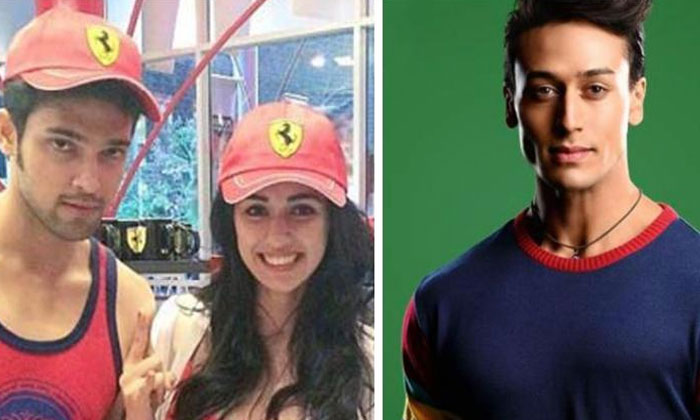 According to reports, Disha was dating television heartthrob Parth Samthaan. The two dates for a year, but called it quits soon. Apparently, Dish was had taken the decision to end their relationship after she came to know that Part was dating Bigg Boss ex-contestant  Vikas Gupta. The new back then created a quite a stir, in fact, Parth when asked about his relationship with Vikas, he had rubbished it calling it baseless rumours.

Ekta Kapoor, however, had back then confirmed Part and Vikas relationship stating, “Vikas and Parth were close to each other and were in a relationship. Parth has accused Vikas of touching him inappropriately on know because I was also there to bring in the New Year. I have seen several December 7, 2013 and 20 days later, he was with Vikas holidaying in Bangkok! I videos of him professing his love for Vikas.”