Disha Patani more often than not makes news with her bold pictures. The Baaghi actress is quite active on social media and never fails to give her followers a sneak peek of her hot pictures. The actress’ latest picture has the Baaghi 2 actress flaunting her radiant smile, worth a million dollar smile.  The picture is being showered heaps of praises and the picture is sure to sweep you off your feet! 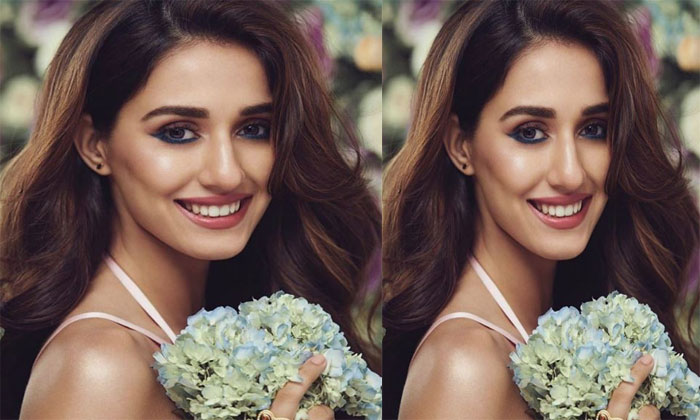 This is not the first time, Disha has made her fans go weak on knees. Earlier, she flaunted red separates with washboard abs and unbuttoned denim jeans with red briefs which is sure to slay millions of her fans and others as well. So far 2 million likes have raked in.

The actress who is only two films old, however, has a whopping over 18 million followers on the photo-sharing app. The actress continues to keep her fans hoked by updating her photoshoot pictures her workout sessions. On the work front, Baaghi 2 actress will be seen in Salman Khan starrer Bharat. Apart from this she also bagged Malang and has another film next to Kartik Aryan.

Swara Bhasker opens up on sexual harassment by a director