Divyansha Kaushik made a decent debut in Shiva Niravana’s Majili. The film also featuring Naga Chaitanya, Samantha was a smashing hit. However, much to everyone’s surprise the young woman didn’t bag any offers in Tollywood. 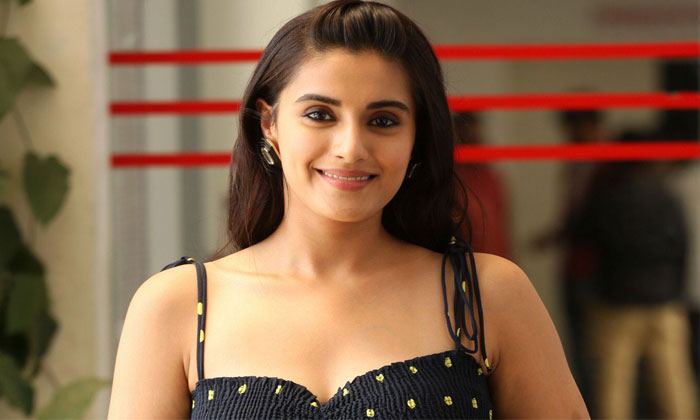 But, the ravishing actresses perseverance has paid off as she bagged a Kollywood film. She will be romancing Siddharth in his upcoming film Takkar. This film will mark Divyansha’s Tamil debut. The title was recently unveiled by Varun Tej. Touted to release in February 2020. The film has music by Nivas K Prasanna and has been produced by Sudhan Sundaram and Jayaram under the banner of Passion Studios. Vanjinathan Murugesan will handle the cinematography. This is Siddharth’s second collaboration with Karthik G Krish, the first film being Shaitan Ka Bachcha, which is in filming phase.

Presenting you the title poster of @Actor_Siddharth's next #TAKKAR 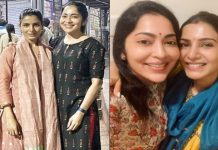 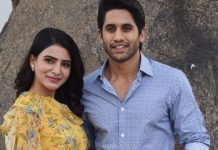 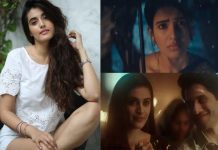 No offers for ‘Majili’ beauty 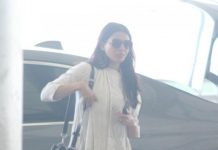 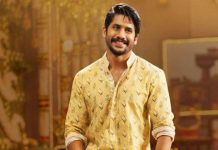 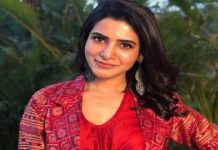