The Election Commission on Saturday issued an advisory to the broadcast media, including the websites and social media platforms for the first time, to telecast exit polls on May 19 evening after the last phase of polling. EC further added that any broadcast media including websites and social media platforms refraining from “not containing any material, including views or appeals by participants that may be construed as promoting or prejudicing the prospect”  priors to the 48-hour before the end of polls in each phase. 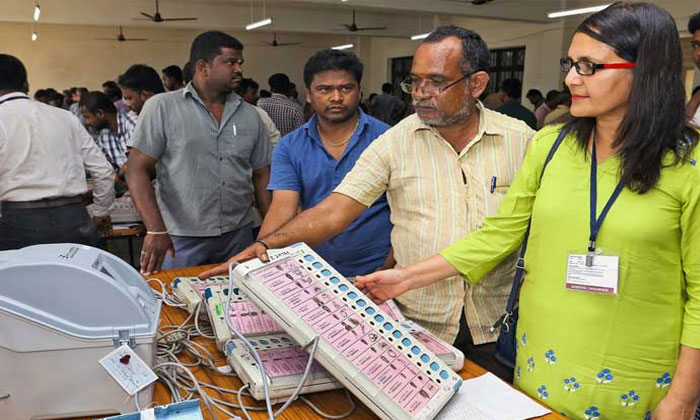 EC statement reads, ”… In this connection, attention is also invited to Section 126A of the R.P. Act 1951, which prohibits conduct of Exit poll and dissemination of its results during the period mentioned therein, i.e. the hour fixed for commencement of poll in the first phase and half an hour after the time fixed for close of poll for the last phase in all the states”.

“Any violation by member broadcasters reported to the News Broadcasting Standards Authority (NBSA) by the Election Commission will be dealt with by the NBSA under its regulations,” it added.

The election going to held in seven phases will begin from April 11 and till May 19. The counting votes will be held on May 23.