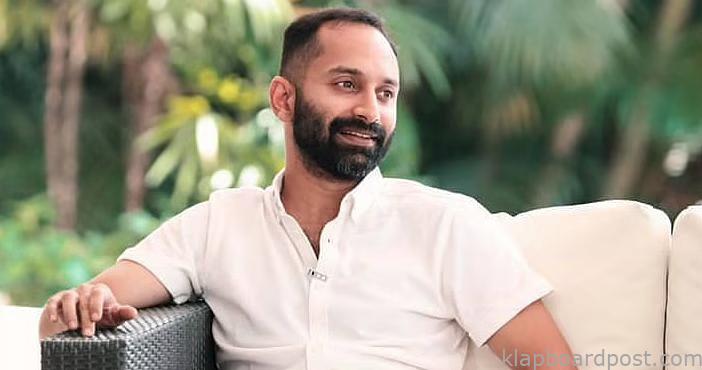 Fahad Faasil is one of the top actors in the country. A National award winner he is and has done so many crazy roles in the past. A few days back, he made news as he joined Bunny’s Pushpa. The latest update reveals that Fahad has signed one more big film. The talented actor is said to be playing a key role in Kamal Haasan’s new film ‘Vikram’. Director Lokesh Kanagaraju of ‘Khaidi’ and ‘Master’ fame is set to commence the shoot in the next few days. This addition of Fahad in Vikram makes this project a hot cake in no time. Fahad has done so many films in the past but he doing a film with Kamal Haasan is going to be something else and we need to see what it is going to be.

Sushant Singh Rajput was inspired by this actor