Dutch actress Farah Karimaee will be seen in a special song in Venky Atluri’s film, which had Akhil Akkineni and Nidhi Agarwal. Venky wanted a person who is expressable and had great moves and he chanced upon Farah’s performance in Gautamiputra Satakarni, following which he roped in her. The 25-year-old has already impressed many with her role as Arvind Swami’s girlfriend in Dhruv. 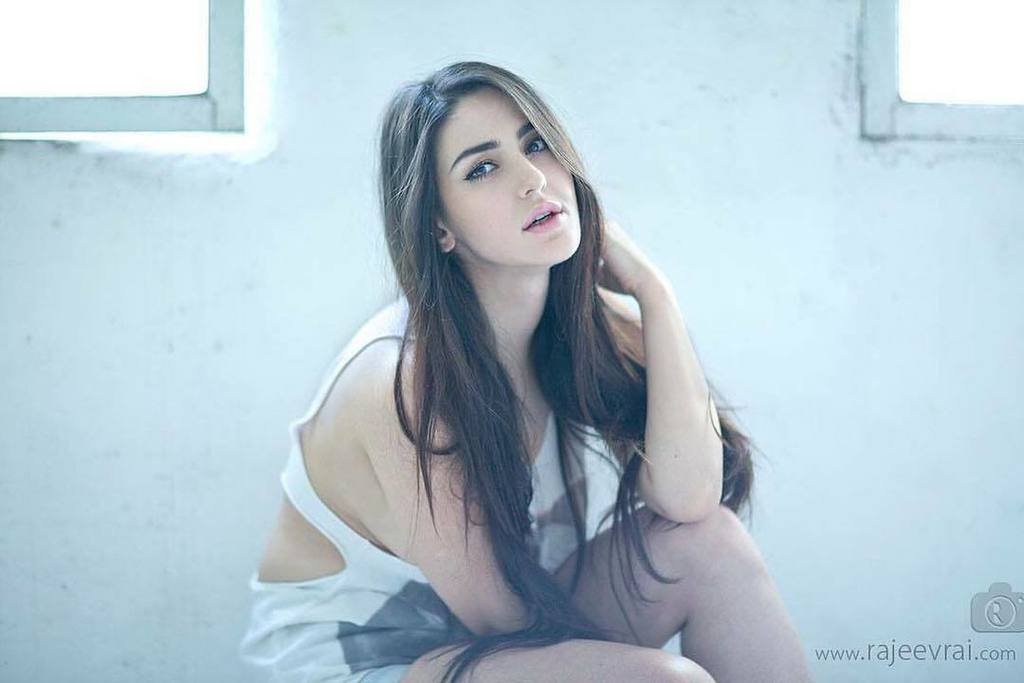 “Director Venky needs a fresh face and someone who is good at dance. Since the Telugu audience hasn’t seen much of Farah, he felt she would bring a fresh appeal to the song,” said a source. Meanwhile, Nidhi Agarwal and Akhil are sharing a great chemistry which would reflect on screen very well. “The film is currently being shot in England and is in its third schedule. The couple has come it on their own and their chemistry has been sizzling, said a source.