Noted Bollywood producer Prerna Arora has been arrested for duping film-maker Vashu Bhagnani to the tune of Rs 32 crores. The Economics Offences Wing (EOW) of Mumbai police said that Arora not only took the money from Vashu Bhagnani but from other prospective technicians too on the promise of giving out exclusive rights of the film.

“The High Court had directed the cops to take action against her, following an FIR filed by Puja Films on July 14, 2018 and a host of other complaints that have been made against her over a period of time by various entities that she and her company have had transactions with. Prernaa had arrived at consent terms with various parties in the past few months, but she has failed on the terms, and so she’s also expected to be tried in High Court next week for Contempt of Court,” a source said. 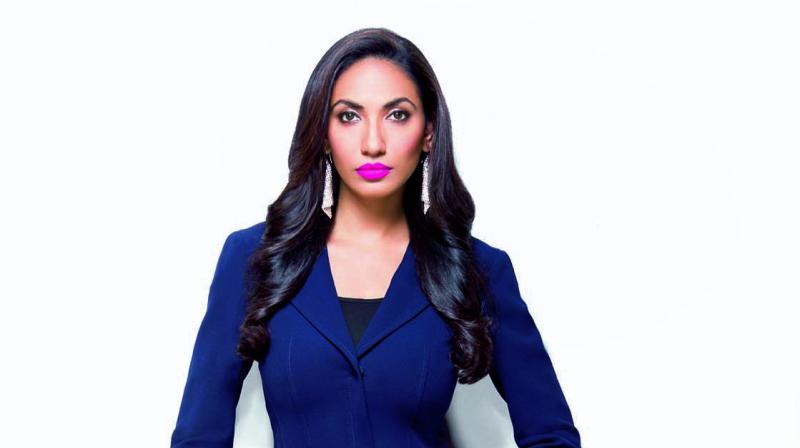 The accused will be in custody till December 10. Arora’s company KriArj Entertainment in the past has produced films like Padman, Rustom, Parmanu, and the latest Kedarnath.