Ravi Teja has come up with three films last year and all of them ended up as the biggest box office disasters. One of them is NEla Ticket which many of the audiences are least heard of. Directed by Kalyana Krishna, this movie has become one of the biggest failures in Ravi Teja’s career. 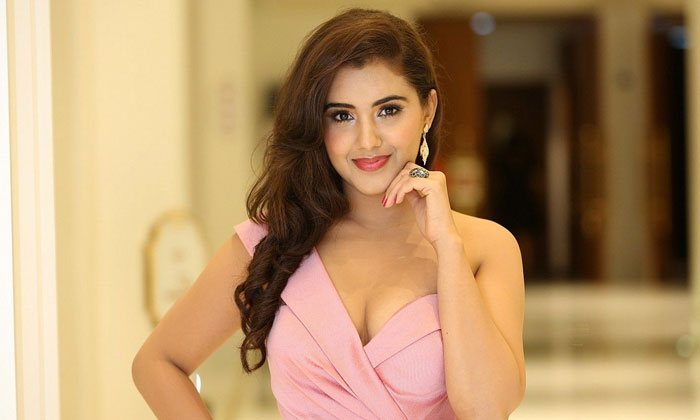 But, a talented and beautiful actress was introduced to Tollywood, by the movie. She is Malvika Sharma who failed to make it big in Telugu after the disastrous failure of Nela Ticket. From the last few days, it is being reported that she is a part of Sai Dharam Tej’s upcoming film in the direction of Maruthi, but nothing has been confirmed yet.

Thus, she has shifted her focus to the neighbouring Tamil film industry and bagged a reasonable offer there. She will be seen as the female lead in upcoming Tamil film which will have Saroja fame Vaibhav as the lead actor. The shoot of this film will go on floors very soon. We have to see what will be the fate of Malvika over there. 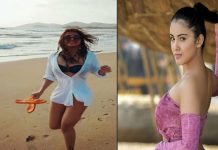 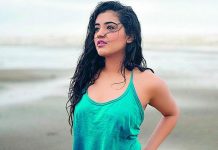 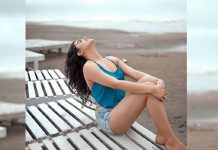