Home English Latest Red comes under criticism for this aspect
Facebook
Twitter
WhatsApp
Pinterest
Linkedin
Telegram
Ram’s Red is a film that has released with good hype and hysteria during the Sankranthi season. But the critics and a few of the audience have panned the film for its boring narration and execution of Kishore Tirumala. 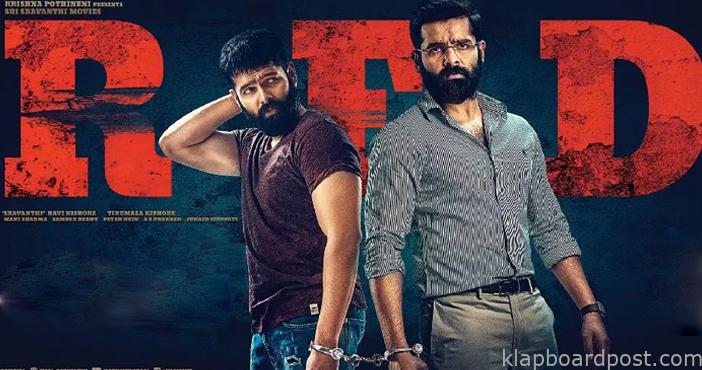 But the factor which many are talking about is the star cast of the film. Barring Ram, the rest of the cast is quite weak and this has not gone well with many. Nivetha Pethuraj is being trolled for her bad acting in the film. Sampath Raj is a top actor but he too looks odd in the film. She plays a cop and looks so uncomfortable in the scenes of an investigation. So many actors like her in the film have not been cast well and this has taken a toll on the film and that is clearly visible in the output.
Review – Red- A lousy thriller
CLICK HERE!! For the aha Latest Updates

RRR heroines to be decided only after second schedule