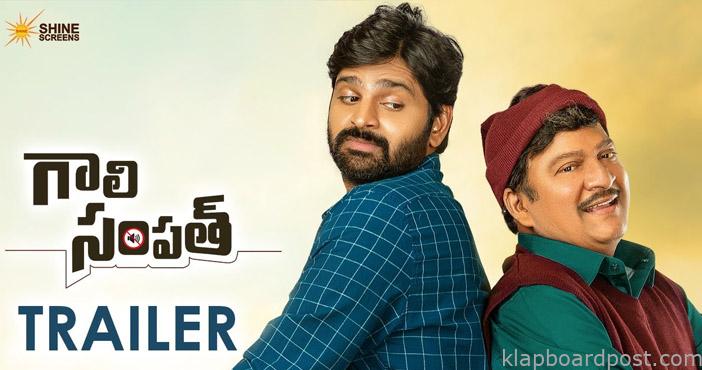 From the first scene itself, the trailer is filled with a lot of fun. Rajendra Prasad is shown as Sree Vishnu’s father who stammers all the time. The way the veteran actor shows this glimpse is also very good to see. But the trailer a u-turn halfway as a superb conflict is unleashed. The trailer shows Rajendra Prasad trying to dominate Sree Vishnu to fulfill his wish in life which of acting in films. The drama that is derived from all this between the father and son is so good to see and makes this trailer quite engaging.
CLICK HERE!! For the aha Latest Updates

Trump gets support from Kangana