Punit Malhotra’s Student Of The Year 2 has opened to positive responses at the box-office, however, the film has got mixed repose from audience and critics alike. Debutant Tara Sutaria when asked over the mixed views and is she disappointed, she says, “”I am not feeling disappointed, but I am feeling really happy that it has been accepted so well. I think what we envisioned for the film, according to that, we feel lucky and thankful that it has opened so well at the box office. The entire team of SOTY 2 is very happy and I would like to make an appeal to the audience that keep giving us the love that you have been giving us.” 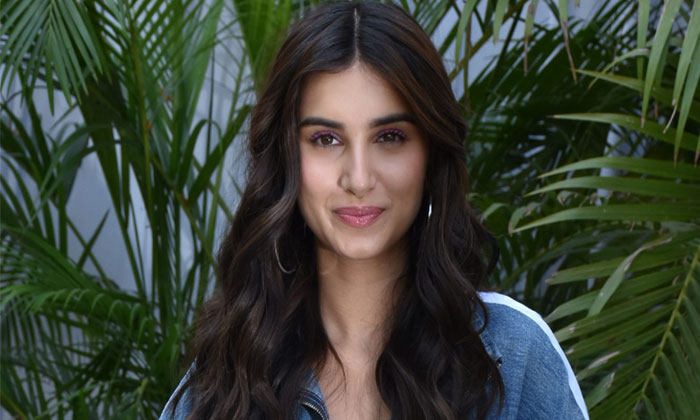 After her maiden debut, Tara will be in Milan Lutheria’s film “RX 100” along with Ahan Shetty.  Ask about her preparation, she says, “I am very excited to start shooting for it. I think Ahan is fantastic and so is Tiger. Therefore, I feel very lucky that I am getting an opportunity to work with such talented actors from the film industry,” she said.

‘RX 100″ is the remake of the Telugu action thriller with the same title.