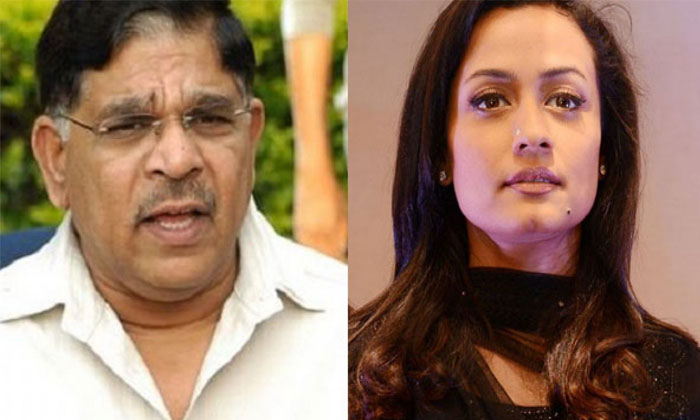 However, to the much dismay of Allu Aravind, the deal was already locked by Anil Sunkara and Dil Raju who would be bankrolling Mahesh-Anil Ravipudi’s film. But this hasn’t deterred Geetha Arts banner producer and is keen to produce Mahesh’s future projects. It is learnt that Namrata has informed him that Mahesh would be available after he completed Anil Ravipudi’s film.